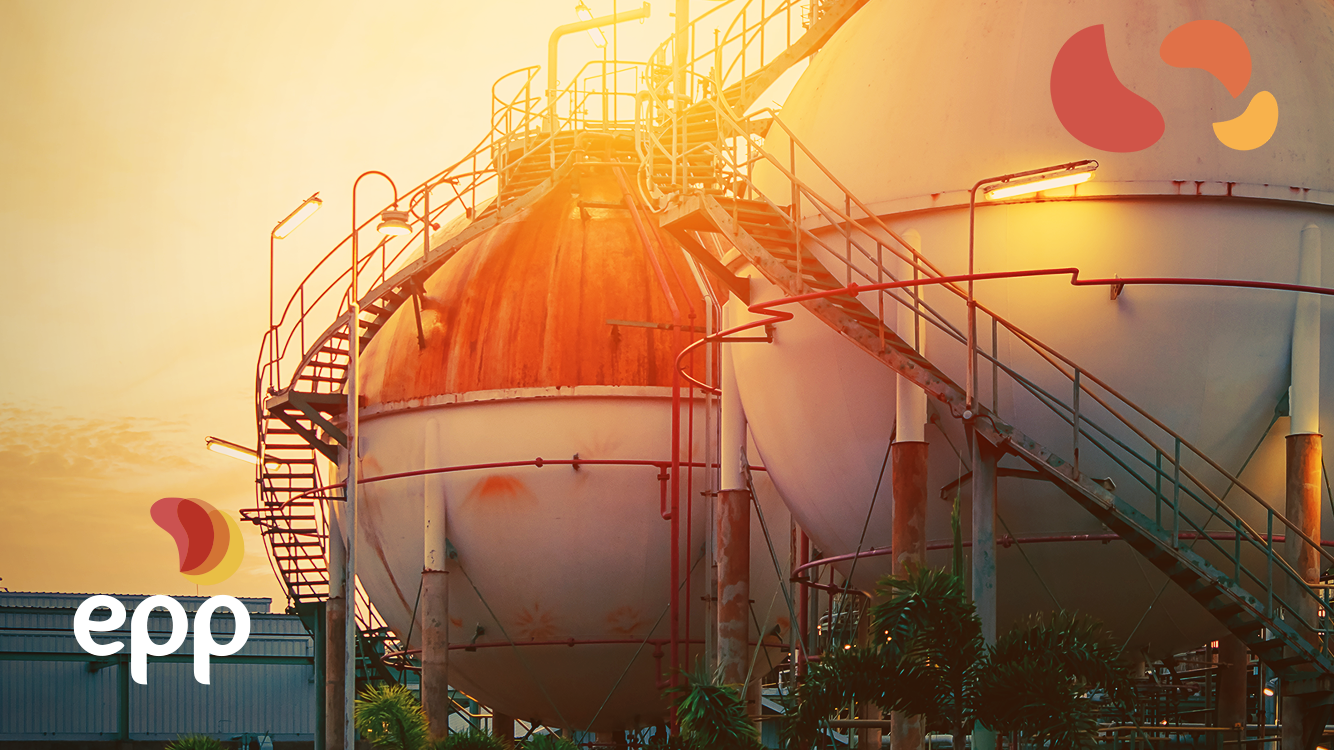 Although natural gas has been used for a long time in the country, for many years the market was concentrated in a single company responsible for all stages, from exploration, production, commercialization and even consumption. Thus, amid the opening of the natural gas industry in Brazil, with the approval of the New Gas Law, consumers are already mobilizing to migrate to the free market and move this business environment.

Law No. 14,134 of 2021 brought legal certainty to the market, encouraging the entry of new agents and investments in all segments, promoting the sector’s competitiveness. As a result, Brazil is beginning to move towards a free market for natural gas.

Before the legislation came into force, the gas market used the electricity market as a regulatory option. Therefore, much of what is being done has been mirrored in the electric energy model. Thus, the natural gas free market is the contracting environment in which the user is free to negotiate the purchase, choosing the agent that best meets his demand.

The new legal framework was important and addresses fundamental principles. It deals with unbundling, preventing network operators from being directly or indirectly controlled by companies involved in other activities in the value chain. In addition, it opens access to third parties, proposes a new gas transport model, increasing the system’s flexibility and bringing more transparency, through available transport capacity and tariffs related to transport services.

But, in addition to the support brought by the federal regulation, the states need to create rules to standardize the distribution. Only then will the entire chain be regulated.

In States where regulation is already established, customers who qualify as eligible can freely purchase piped natural gas from any selling agent, including natural gas traders, importers and distributors.

Which states have already created the regulation?

In April 2021, the Monitoring Committee for the Opening of the Natural Gas Market (CMGN) created the Good Regulatory Practices Manual, which aims to guide and encourage practices adopted at the federal level, at the state level. Several states have already created their regulations, or are in the process, for publishing market rules. Among them are: São Paulo, Rio de Janeiro, Santa Catarina, Sergipe, Minas Gerais, and recently, Espírito Santo and Bahia.

The São Paulo State Sanitation and Energy Regulatory Agency, Arsesp, created the state regulation. However, some companies and industry entities say that the imposed penalties and rules are making migration to this model unfeasible.

In the case of Espírito Santo, the state has a prominent position in relation to the regulatory environment. The creation of ESGás and the signing of a new concession contract brought modernity to the distribution model in the state. There were changes in the minimum contracting volume and changes in the prior notice to be made to the distributor.

Bahia also recently published its regulation. The state was one of the forerunners and, in addition to its own regulation, it also established infra-legal documents, which help to fully operationalize the free gas market in the state.

The regulations of Espírito Santo and Bahia also provide for a partially free user, who can contract simultaneously in both environments. For an early stage, this possibility is interesting as it helps users to better manage risk and portfolio. Thus, in the long term, expectations are that an open and competitive gas market will attract new investments and that it will become a multi-gas system, including low carbon gases.

Previous What are the regulatory agents of the Free Energy Market?
Next The evolution of Distributed Generation in Brazil! 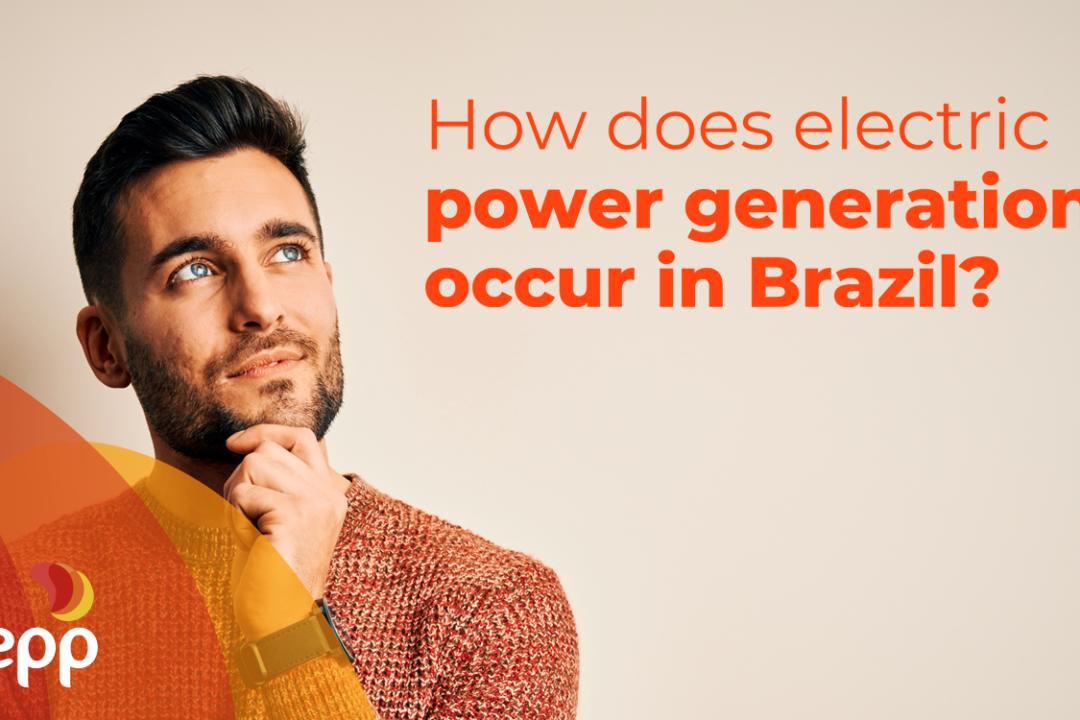 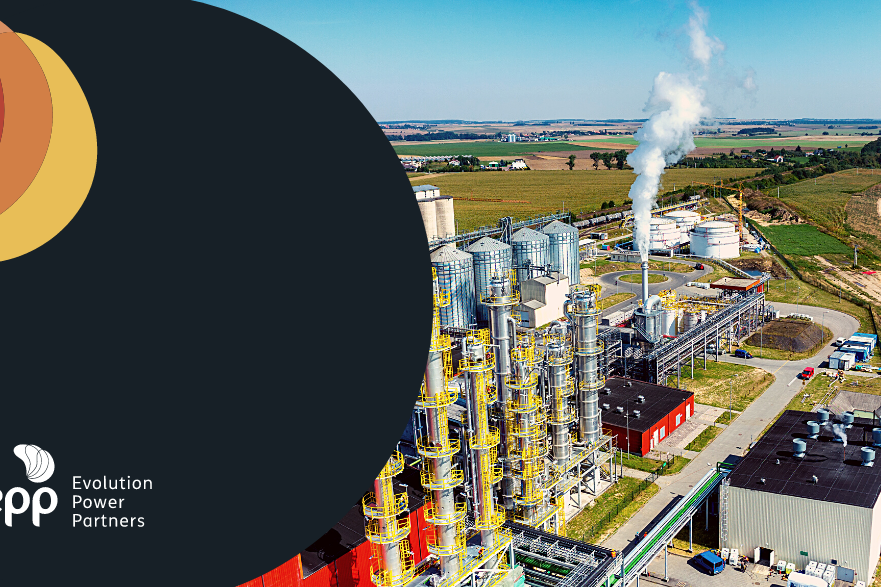