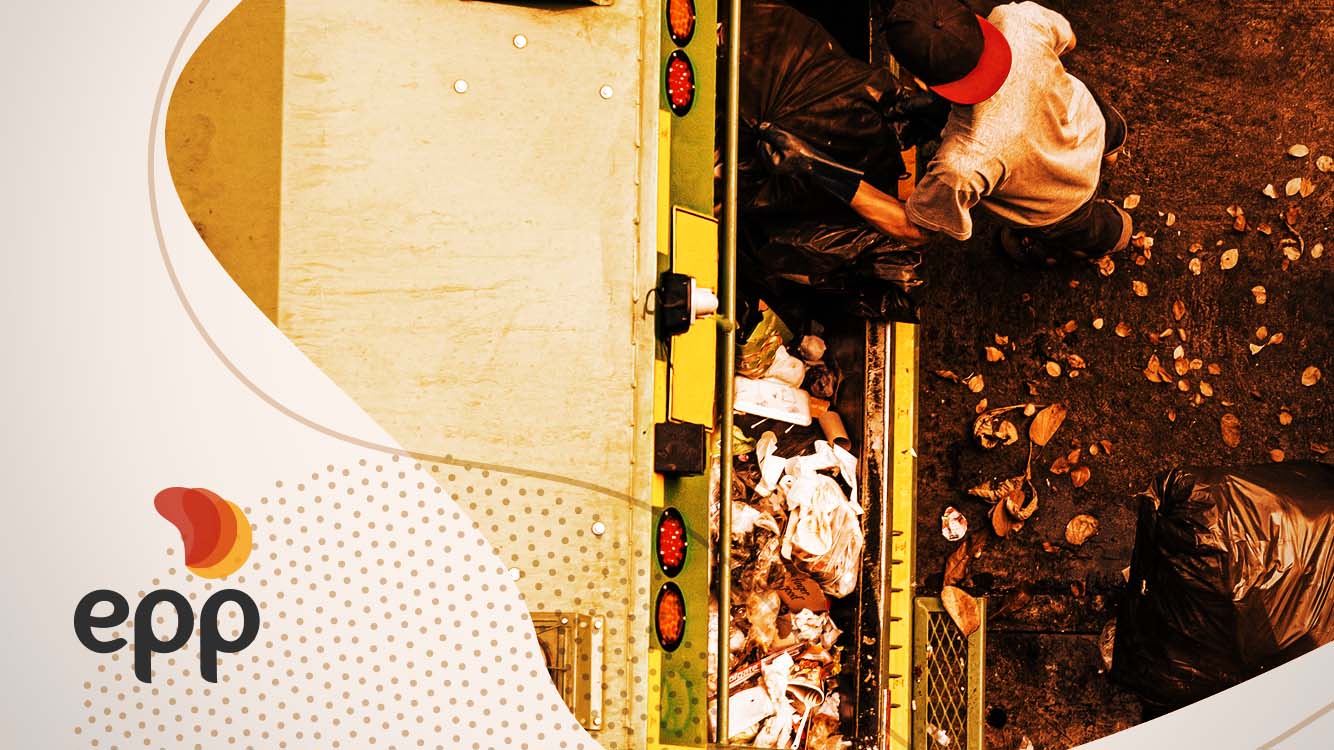 A new sanitation milestone brings light to the creation of solid waste energy recovery plants. See how this drives renewables.

The updating of the sanitation legal framework created a new environment for the development of the RSU and renewables market in the country. The new basic sanitation framework aims to improve access and universalization of water and sewage services. But, in addition, the changes also attract new investments and benefit the urban solid waste energy recovery market (USW).

Two altered points in the frame are fundamental. With them, there will be more legal certainty and easier management of investment costs, which may be included in the fees already paid by consumers.

Why do changes in the sanitation framework impact renewables?

The first changed point that benefits MSW investments is the legal change. Now, the rule establishes that contracts with the government for the provision of services, in the case of water, sewage or waste, must be through a 30-year concession.

This change is important, as it brings legal certainty to investors and establishes a sufficient period for the amortization of investments for the implementation of plants, for example. Before, municipalities could sign contracts or agreements without bidding and with short terms, of 5 years. Thus, it was impossible to make large investments.

The second point is the fact that the cost of waste management can be included in water and sewage treatment tariffs, as is already the case in the water bill. This would increase the default. Thus, investors could use this amount, which is already earmarked for this purpose, as a guarantee of receipt for financial agents.

The scenario becomes even more favorable for renewables with the expectation of inclusion of WTE plants and landfill biogas in the A-5 energy auctions. The contracts carried out in this auction will operate from 2026 and 2027. The auctions are important, as they enable the financing of large projects, such as the WTE plants. After all, the advance sale of electricity allows the offering of receivables to the financial agent.

Without defining the amounts and volume to be contracted, the government is still waiting for the registration number of the projects and financial and operational conditions. However, the expectation is that there would be 200 MW in installed power in the projects already being installed.

Brazil generates nearly 80 million tons of MSW per year, according to the Brazilian Association of Public Cleaning and Special Waste Companies (Abrelpe). However, until today there is no Waste to Energy plant in the country. As the country has many landfills, the trend is for the technological route to capture landfill gas to advance a lot.

The Brazilian Association for Energy Recovery of Waste (Abren) carried out a study to survey the Brazilian potential for energy recovery from urban solid waste. Based on historical volumes from other countries, the estimate is for the implementation of 137 Energy Recovery Units (ERUs), with power above 20 MW, in cities with more than one million inhabitants.

All these units would be capable of generating 19.4 TWh per year, adding 2.4 GW of installed power. To reach the mark, an investment of more than R$ 70 billion would be necessary, which would generate 27 thousand jobs in the construction area and another 6,000 in the operation phase. Although the cost is high, at around R$600/MWh, it is necessary to consider the avoided costs of externalities that make the model very advantageous in the long run.

And you, did you already know the investment forecasts in the renewable sector? Leave your comment in the post.

Previous The importance of biomass for the energy matrix
Next Climate change and the energy transition! 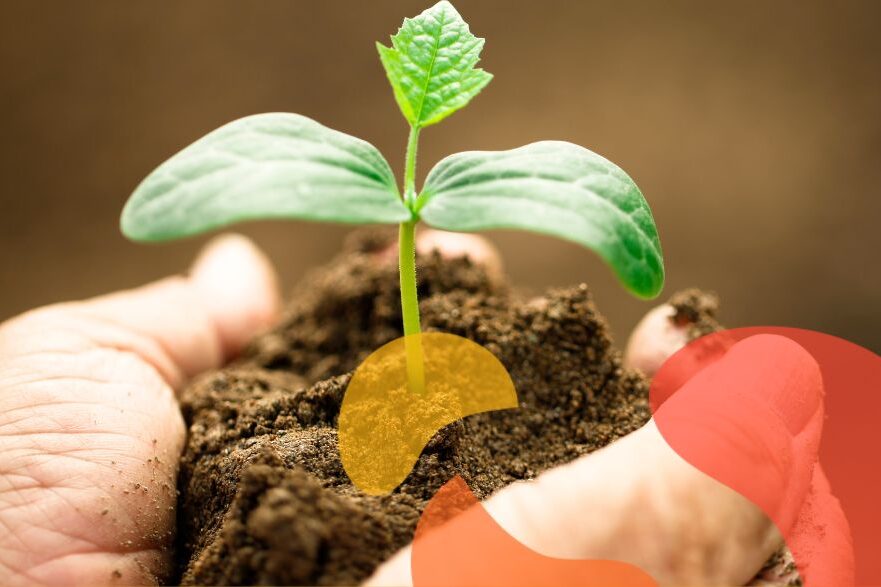