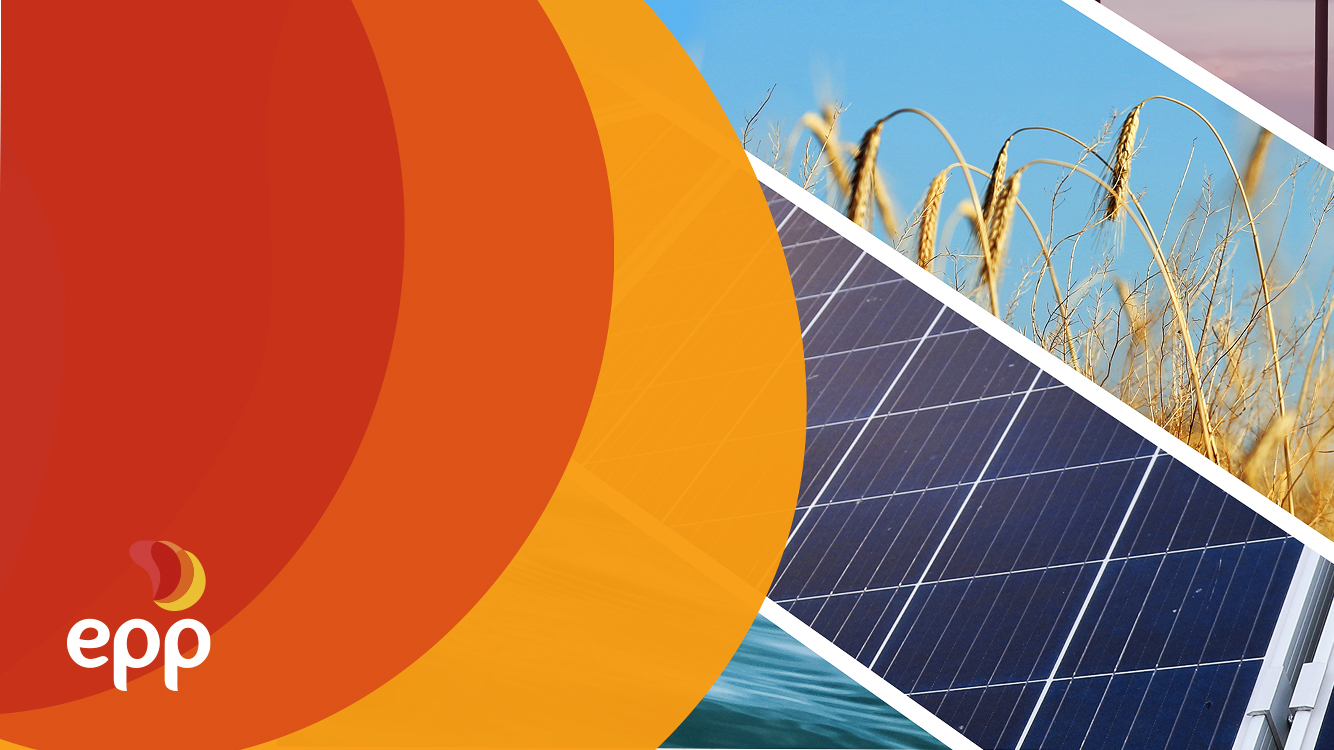 Renewable energy sources are wind, solar, hydro and biomass, but despite being sustainable sources, their use still needs to be expanded.

How is the use of renewable energy sources in Brazil and in the world? Historically, world energy production has always been based on fossil fuels, such as oil and coal. However, over the decades it was realized that these fuels were finite and that their use caused the greenhouse effect and aggravated global warming.

To avoid environmental degradation and maintain energy security, it was necessary to invest in renewable and sustainable sources. But why are these renewable energy sources – wind, solar, hydraulic and biomass – still not the majority in the countries’ energy scenario?

Although they have greater availability in nature and cause less environmental impacts, renewable energy sources are still underused, both in Brazil and in other countries. The reason is due to the need for greater technological investments to make its use economically viable and governments do not always help in this regard.

How is the use of renewable energy sources in Brazil?

In Brazil, renewable energy sources reached the 46% share of the energy matrix. This number is mainly due to the use of hydroelectric power, which is largely responsible for the country’s energy generation. However, the scenario is not so positive, as dependence on only one sustainable source creates uncertainty in the long run.

Brazil is privileged in the quality of the winds and in the solar incidence, enabling the installation of plants for the generation of sustainable energy. Promisingly, wind, solar and biofuels have gained importance in the country, including sources with relevance in the 10-year Energy Expansion Plan 2030. In 2019, solar energy grew 92% and wind, 15.5%, Sources that, taken together, contributed with 50% of the increase in the share of renewables in the matrix.

In addition, according to the 2019 annual renewable energy generation costs report, the cost of producing KWh for solar plants has decreased by 82% and that for onshore wind plants has dropped by 39%, but there is still much to be explored.

At first glance, when analyzing the Brazilian energy matrix, it is possible to believe that the percentage referring to the use of renewable energy sources is sufficient. In fact, the Brazilian indicator represents three times the world, but this has more to do with the deficit in investment in renewables worldwide than with the advance of Brazil.

The use of clean sources worldwide

In ten years, the use of renewable energy sources has quadrupled worldwide. Altogether, more than US $ 2.5 trillion dollars were invested, which helped to reduce costs in the last decade. Between 2010 and 2019, in South America, investments in clean energy reached US $ 100 billion. The numbers are positive, but this has not prevented the growth in the use of fossil fuels and, consequently, emissions of polluting gases from the energy sector.

United Nations (UN) organizations are trying to set targets for reducing emissions and using clean sources, but China, the United States and India remain responsible for much of the pollution worldwide. After all, the benefits of sustainability are not quickly realized. For this reason, it is a characteristic left out by several countries, which seek economic development at any cost.

But not everything is lost. Many sustainable projects and investments are being implemented around the world. According to the executive director of the International Energy Agency (IEA), Fatih Birol, the production of offshore wind energy is expected to increase 15 times in the next 20 years, turning this source into a $ 1 trillion business.

Thus, the use of renewable energy sources is expected to increase in the coming years, but it is essential that society understands the importance of expanding this type of energy, that governments create stricter targets for reducing the use of fossil fuels, as well as providing and encourage investments in the area of ​​renewables. Did you like our content? Leave your comment in the post!

Previous What is the relationship between energy and the environment?
Next What changes with the approval of MP 998/2020?