Post-pandemic: what are the prospects for the energy market? 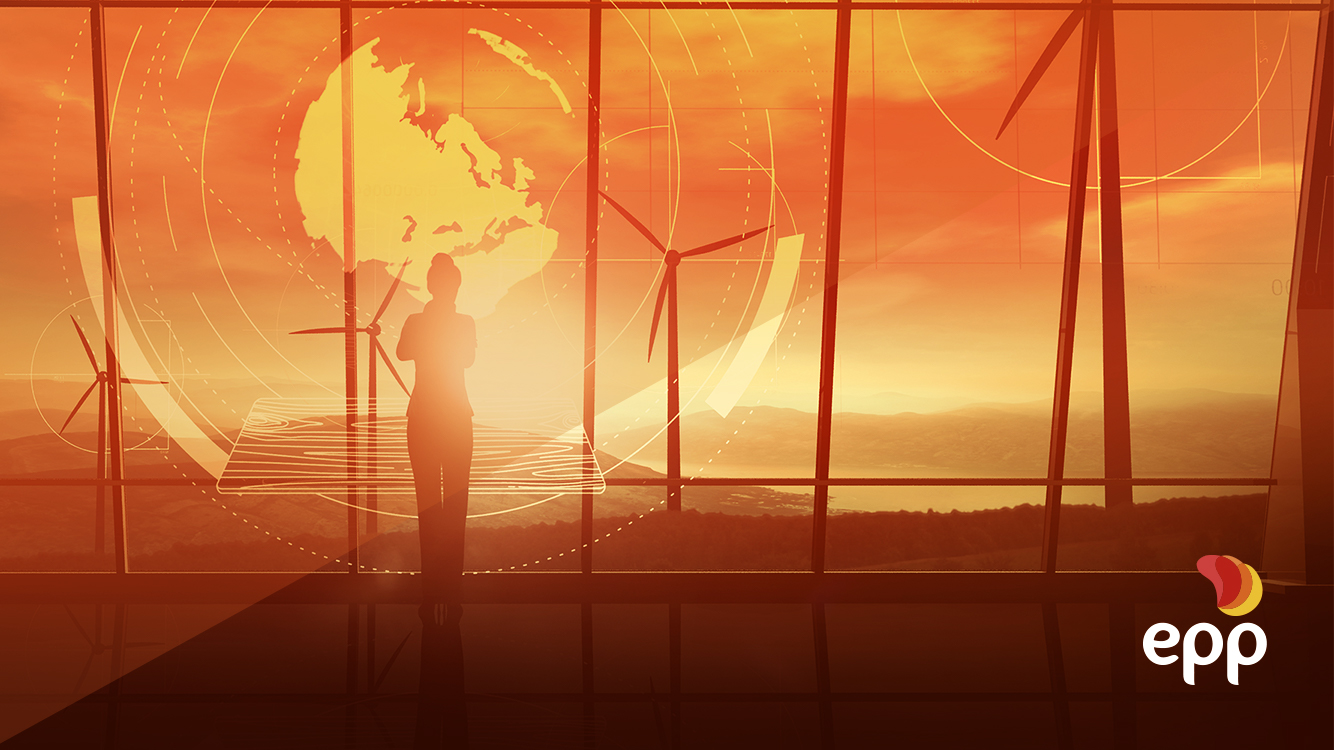 Investments in renewable sources could be the way to the post-pandemic energy market! Read the text and learn more!

What will the energy market look like in the post-pandemic? The economic crisis that occurred after the covid-19 pandemic has created discussions about recovery plans, public policies and investments for the coming years. After the initial measures to control the disease have passed, it is important that government leaders find solutions to guarantee the generation of income and employment and economic recovery in the long term.

According to the Director of FGV Energias, Carlos Quintella, the drop in general consumption was 14% and in the Free Market, an environment where the consumer negotiates the price directly with the commercial agents, the decrease was 18%. This drop occurred mainly with the drop in industrial production and the closing of shopping malls and other service sectors.

To better understand the scenario and see the outlook for the post-pandemic, read through.

What is the current energy scenario?

Before the pandemic shook the countries’ economic structures, the advance of global warming already indicated that something must be changed. Since the 1990s, the importance of reducing greenhouse gas emissions has been debated, but in recent years, the issue has become more urgent. Thus, countries have already been looking for viable alternatives and all of them converge on renewable sources.

Brazil is already well advanced in the use of renewable and clean energy, but the lack of specific legislation and investments still hinder the sector. With the crisis, the consumer realized the importance of energy and the government needed to help the electricity sector, generating an increase in energy costs. Thus, in the coming years, the trend is for there to be a growth in own energy generation or distributed generation.

What are the prospects for the energy market in the post-pandemic?

The current crisis has already traced a future that indicates that the sectors that traditionally led the GDP will be overturned in the medium term by new rising sectors. Although the pandemic caused a drop in consumption, the renewable energy segment continued to grow in 2020.

This shows that world trends point to an energy transition towards cleaner sources. The international report Statkraft Low Emissions – Scenario 2020 shows that by 2050 the world will use mostly renewable sources. In addition, solar energy will be the most prominent source. According to a report led by the University of Oxford, sustainable stimulus policies can generate up to 18 million more jobs than traditional models. In addition, this effect multiplies in the long run.

Fortunately Brazil is a country that is already looking for cleaner, renewable and cheaper alternatives. The 10-year Energy Plan 2030, prepared by EPE, points out that solar, wind and natural gas thermoelectric sources are the main sources of expansion of power generation in Brazil until the end of the decade. Solar energy continues to be the most popular, as there is a greater ease of implantation of the system by both residential consumers and companies.

As the situation of the pandemic is still uncertain in many countries, such as Brazil, it is difficult to predict more accurate perspectives. In any case, in a post-pandemic scenario, nations will need to adapt and innovation will be part of the energy transition. If you liked this content and want to check other reasons to invest in renewable energy, read the blog post.

Previous Why is LNG the matrix of the future?
Next Understand what Offshore Wind Energy is!