Understand what Offshore Wind Energy is! 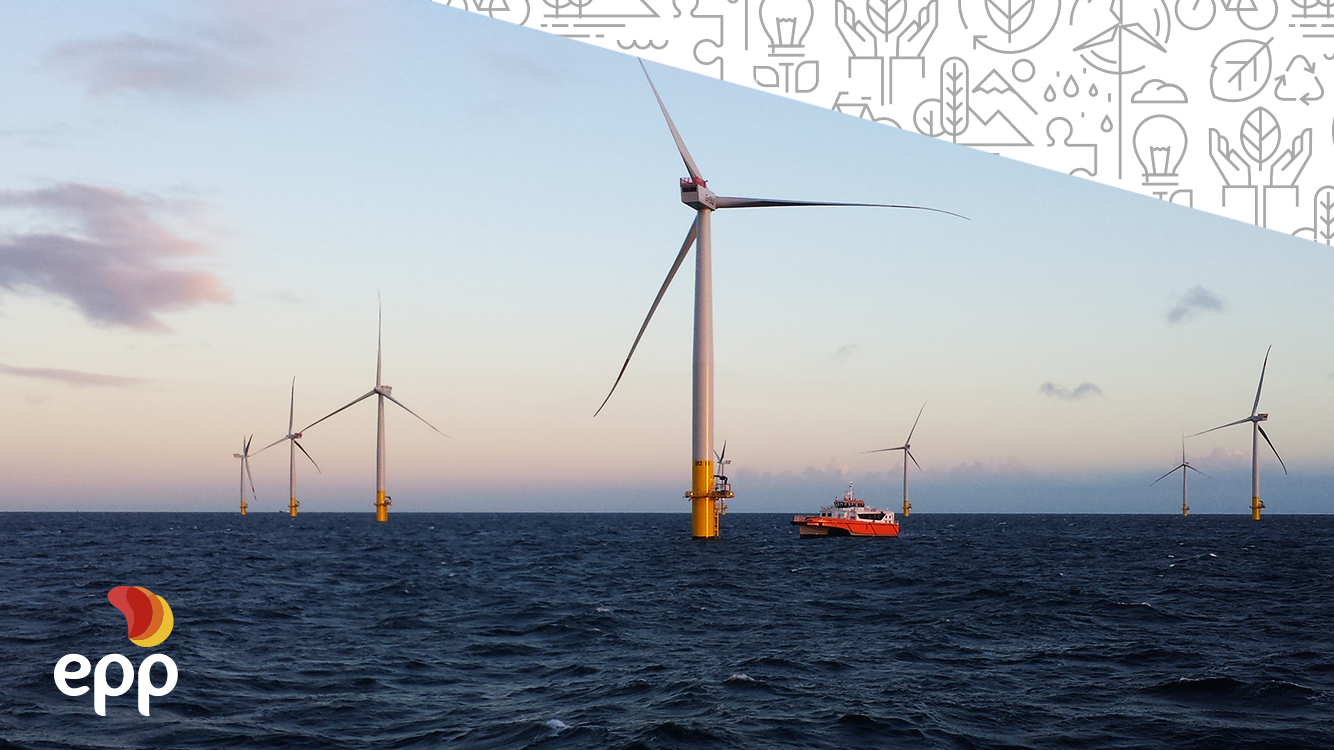 With investment in offshore wind energy, Brazil can stand out in the race for clean energy! Understand better in this content.

Do you know what offshore wind power is? Wind energy is clean energy, generated from the wind, through the movement of the blades of the wind turbines that capture the kinetic energy and transform it into mechanical and electrical energy. This generation can be done in the onshore model, on land, or offshore, on platforms at sea. These maritime parks were developed, because the intensity of the winds in these places is more constant than the land production. In addition, taking production to offshore platforms expands the scope of production.

The figures show that Europe is the largest market in the world in total installed offshore wind energy, with the United Kingdom and Germany being the largest investors. This type of energy is one of the most studied in the renewable energy ecosystem and researchers are creating ways to increase energy generation capacity without increasing production costs.

To better understand the topic, continue reading this content.

What is offshore wind energy and what are its advantages?

Wind energy began to develop in the 1970s when the oil crisis prompted countries to seek new alternatives to maintain their energy production. For the creation of offshore wind farms, it is necessary to develop mega structures based on the sea, in strategic locations and connected by means of submarine cables through which energy is transmitted.

This source has several benefits. Firstly, it is a clean source, being a great alternative for reducing the emission of greenhouse gases (GHG). It is also completely renewable, enabling its perennial generation. In addition, the energy produced at sea is almost twice that generated on land, with constant winds and adequate speed.

This model in Brazil and worldwide

In 2019, the global wind generation capacity was around 651 GW. Of this total, 29 GW of total wind capacity comes from offshore wind farms. Around the world, this model has proven to be increasingly viable, with government investments and supportive energy policies. According to the report of the European wind energy association WindEurope, last year, 6 billion euros were invested in the offshore model across Europe.

In addition to Europe, an expansion of this model has also reached Asian and American markets, with countries presenting incentives for local industries to invest in this sector. Brazil has even started to develop projects in the area. Currently, only 8% of the energy matrix is ​​represented by wind energy, and production is done on land, mainly in parks concentrated in the Northeast, where the wind potential is excellent.

But the situation has been changing over the past decade. The inauguration of the first offshore wind complex in Brazil, located in Ceará, is scheduled for 2023. The park is expected to supply 30% of the state’s energy consumption.

The regulation of the sector in Brazil is being developed and created based on international experiences and internal legislation. It is essential that the government and representatives analyze and study the feasibility of the project so that in the coming years this model will develop in the country.

Therefore, offshore wind energy is a bet for the future and one of the possible ways for the development of a clean and renewable matrix. And you, already knew this model? Still have a question about it? So, leave your comment in the post!

Previous Post-pandemic: what are the prospects for the energy market?
Next Hydroelectric energy: the importance of this matrix in Brazil! 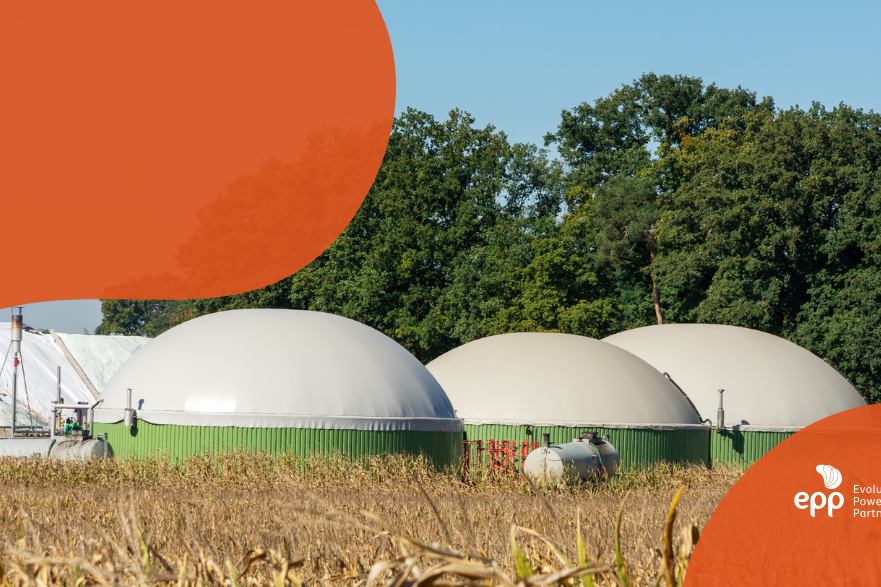 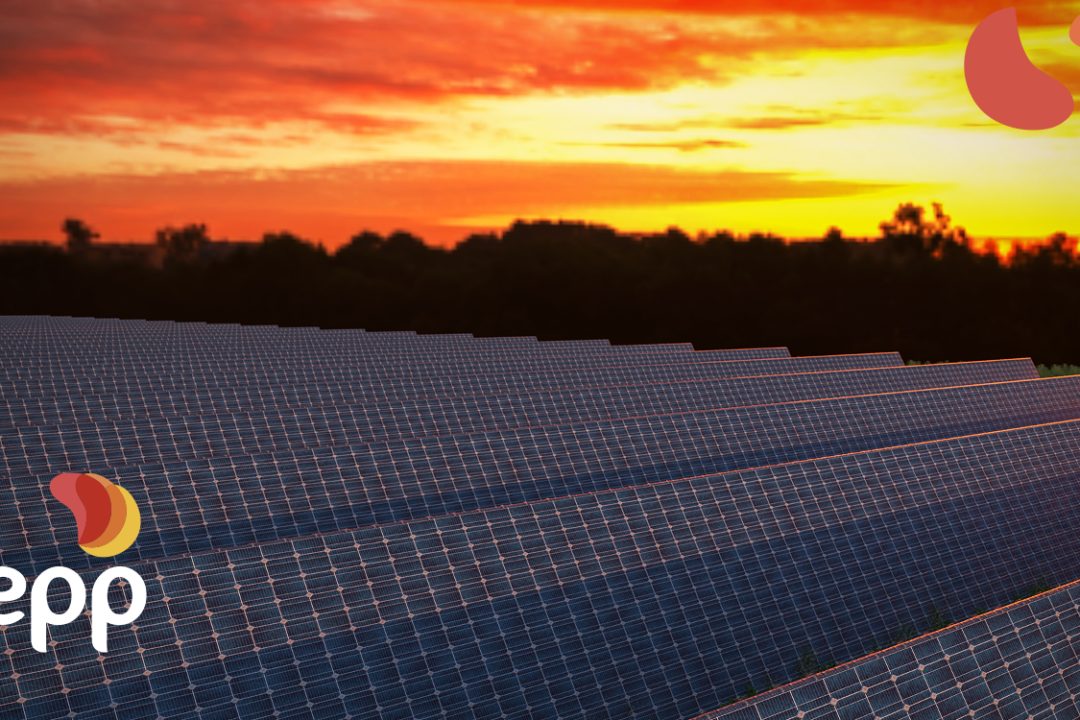 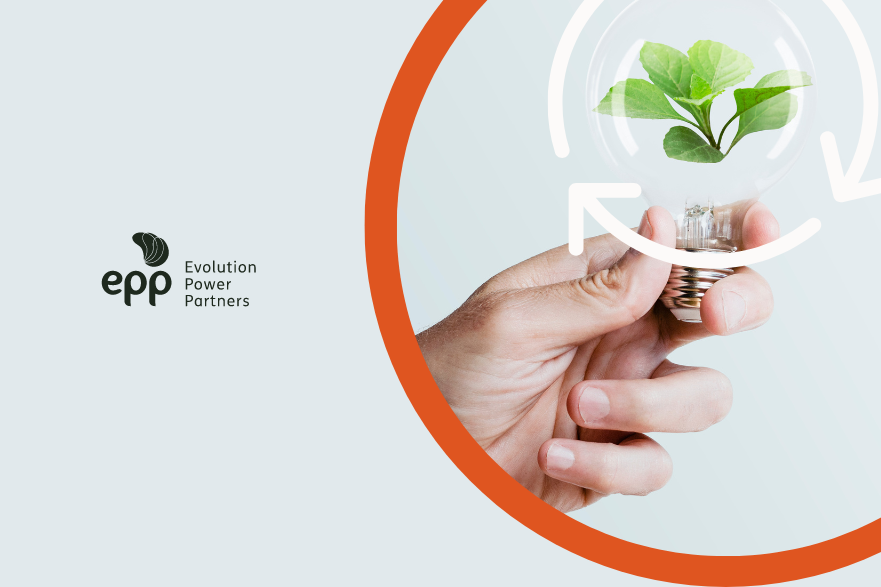