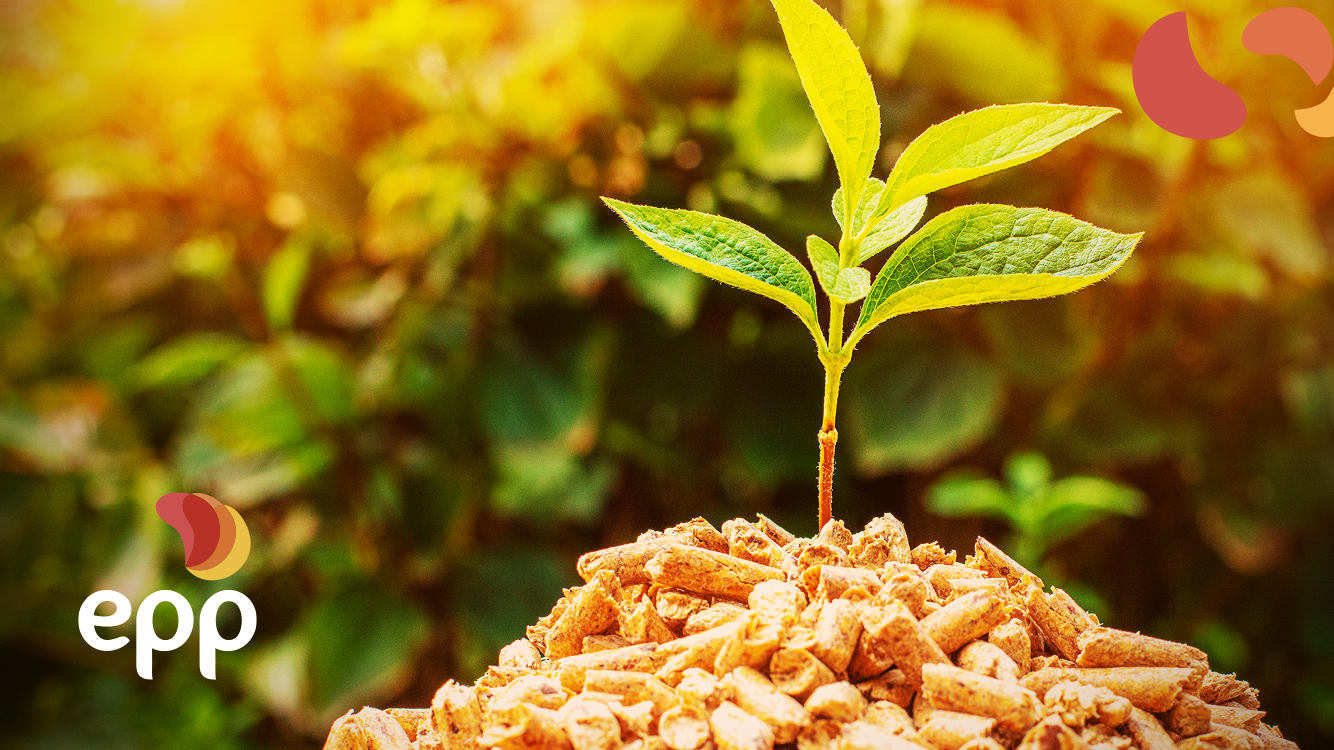 Waste that was once a problem for the producer is now a source of renewable energy generation. Biomass-powered thermoelectric plants, such as sugarcane bagasse, wood and forestry industry residues, have a high calorific value to generate energy in thermoelectric plants.

In June 2021, the Ministry of Mines and Energy published an ordinance in the Official Gazette of the Union opening a public consultation on guidelines for the additional supply of electricity generation from thermoelectric plants. According to the Electric Energy Trading Chamber (CCEE), thermoelectric plants that use sugarcane bagasse as their main raw material accounted for 33% of the energy supply produced by all thermal plants in May. With that, the ordinance further expands the sector’s participation.

The history of thermoelectric plants in the country

Although more than half of the country’s electricity production is generated by hydroelectric plants, thermoelectric plants play a strategic role in the ongoing maintenance of energy generation when there is an increase in consumption or a water crisis, as is currently the case.

In 2018, there were 2450 projects that used fossil energy sources, corresponding to 17% of the total Brazilian electricity matrix. The big problem with the model is that the use of fossil fuels aggravates global warming due to greenhouse gas (GHG) emissions, in addition to being a non-renewable fuel. In this sense, using biomass is one of the alternatives to reduce the use of fossil fuels. Furthermore, another problem, which is the waste generated in the processes, is also solved.

In a study carried out at USP’s Polytechnic School, the research showed that a medium-sized plant could generate 42 megawatts of electricity per hour, consuming 500 thousand tons of bagasse annually. The production, in addition to supplying the plant itself, could generate surpluses to be sold. From April to November, the country’s climate is the driest. At the same time, there is a greater production of sugarcane, therefore, more bagasse means greater energy production, without depending on hydroelectric plants.

The growth of thermoelectric generation through biomass

For the executive manager of CCEE, Carlos Dornellas, the source has stood out over time and the expectation is that the number will increase over time. This will bring more diversity of sources, in addition to providing economic sustainability for the energy sector, which increasingly seeks to generate clean energy.

Therefore, the generation of energy from biomass has several benefits and this type of product is abundant in the country, due to the large production of sugarcane plantations and other by-products. In addition, this model allows the construction of plants in a location closer to the large consumption centers, reducing transmission costs.

If you are interested in the subject and want to better understand the reasons why renewable sources are still not used so much, read our blog post. 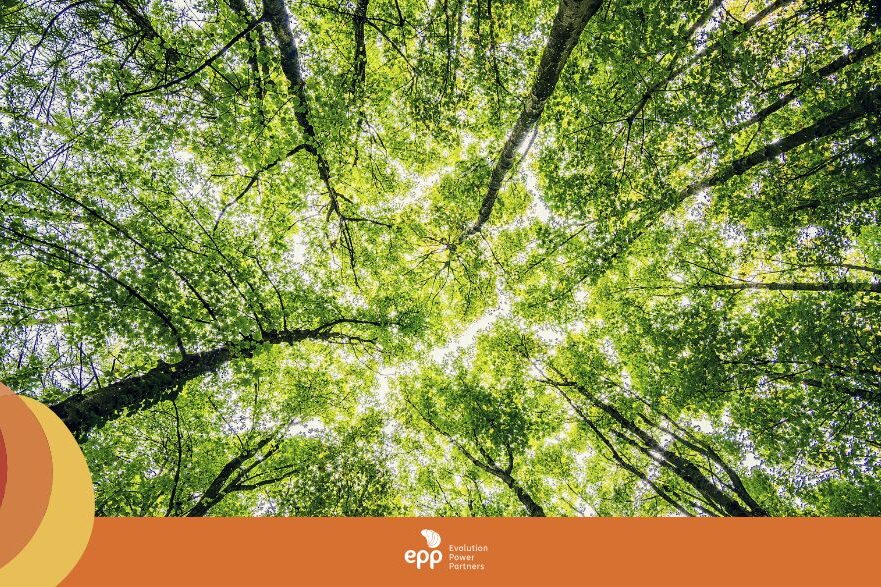 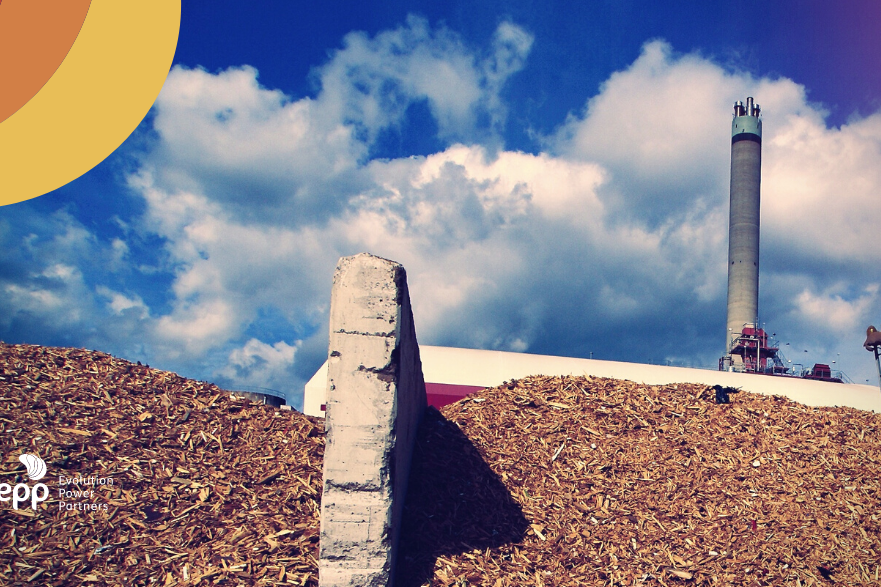