The use of fossil fuels in power generation 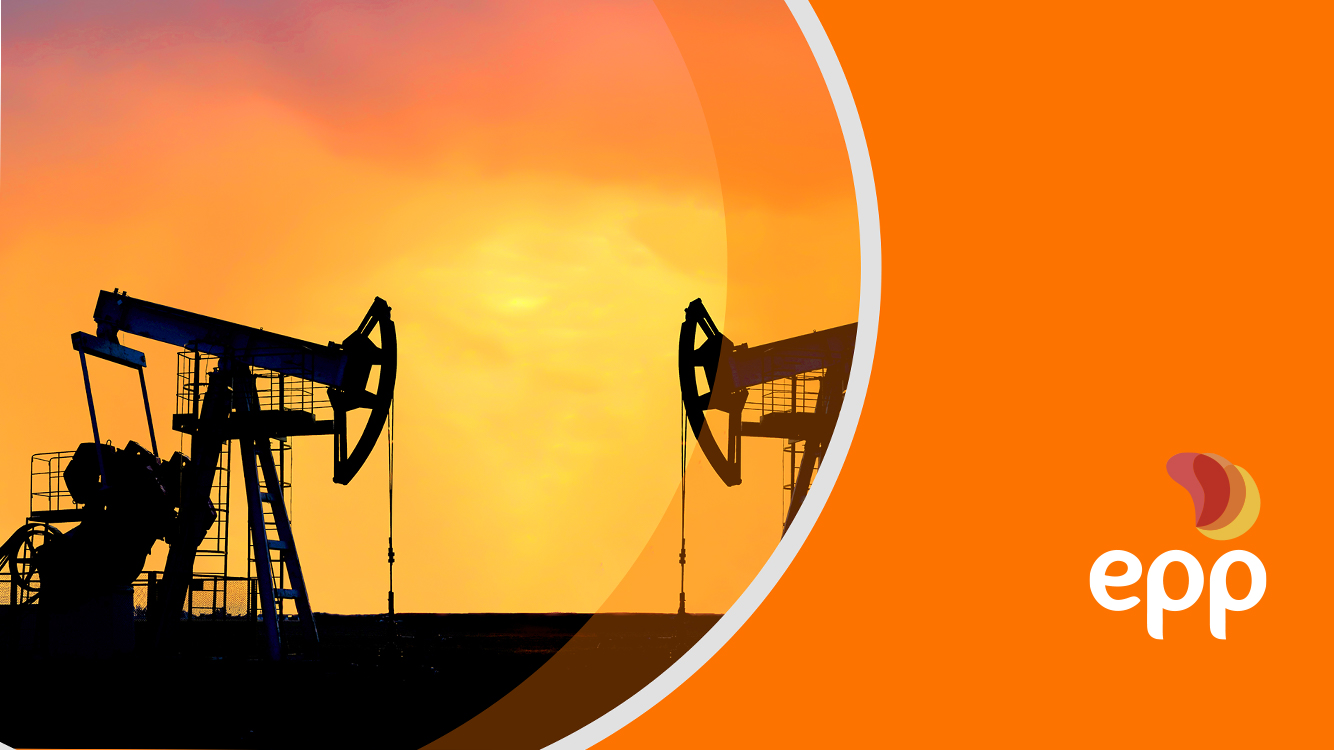 In 2020, the use of fossil fuels for power generation was less than in recent years, reducing CO2 emissions by 7%.

It is nothing new for the energy market that the use of fossil fuels needs to decrease, due to the damage that this exploration causes to the environment. 200 years ago, with the Industrial Revolution, the use of this type of fuel, mainly mineral coal, developed and since then the future of the planet has been uncertain.

Thus, it is urgent that the use of fossil fuels be reduced in the generation of energy and many countries are already moving towards this energy transition. Understand better!

What are the implications of using non-renewable fuels for power generation?

The way energy is generated in the world is about to change dramatically. According to the Bloomberg New Energy Finance projection, in less than a decade the constantly expanding demand will cease, causing the entire market to undergo changes. In other words, we are moving towards the end of an era of fossil fuels.

According to the Natural Resource Governance Institute’s Risky Bet study, state-owned oil companies worldwide may experience losses of approximately $ 400 billion in investments in this decade. Therefore, experts say that the use of this type of fuel is reaching its peak.

The change in this scenario is due to several factors: first, other cheaper and sometimes renewable sources are emerging, such as solar energy. In this case, there is a migration to these sources, as is the case of China, which is opting for this sustainable energy.

The second factor is that this is a finite source. Thus, even if it did not generate so many negative impacts, at some point, it would end. Finally, it is extremely harmful to the planet and has caused changes in climate, agriculture, air quality and temperature increase. So it was just a matter of time before an energy transition started.

How did the pandemic accelerate the decline in fossil fuel use?

In Europe, the use of renewable sources surpassed that of fossil fuels in 2020. Part of this change is due to the pandemic. The 2020 scenario not only brought a drop in global CO2 emissions, but also reduced the share of energy generated by burning coal.

According to a study by economists in Berlin, the reason is quite simple. The drop in energy demand makes coal plants the first to stop. The fuel burning process has high production costs. After all, each plant needs to have tons of coal available to generate energy. However, this raw material is paid for by users.

In countries like India and the United States, monthly energy demand fell by 20% in 2020. Therefore, if demand decreases, there is a deficit in the relationship. In the case of renewable sources, their operating costs are small and do not vary with the sudden drop in demand, as in the case of the pandemic.

Studies also point out that renewable energies can be important sources for the global economic recovery. With government incentives for this sector, it is possible to stimulate competitiveness in the market and generate jobs. By 2030, wind and solar energy will be the cheapest ways to produce electricity in most countries.

Thus, we can conclude that investing in fossil fuels is not only environmentally irresponsible, but also economically very risky. If you liked our content and want to understand why renewable energy sources are still little explored in Brazil, visit our article and read.

Previous Expansion in the solar sector in 2021!
Next How does ESG impact investments?