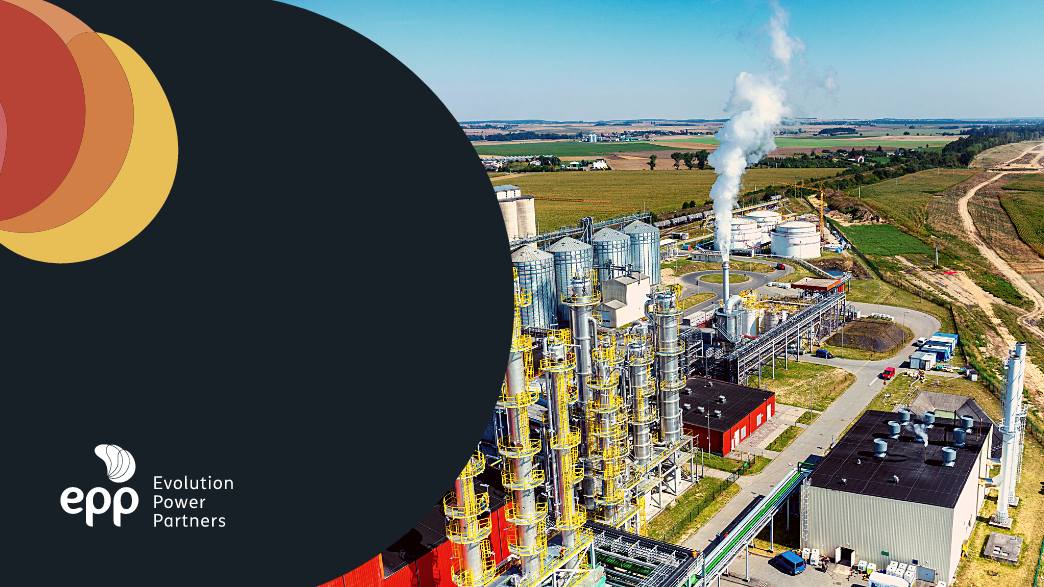 In Brazil, ethanol and green diesel (HVO), which should lead the expansion of biofuels in the next five years, contributing to the energy transition.

The energy transition is already underway in many countries, but a greater effort is needed so that the proposed CO2 emission reduction targets are reached and, consequently, the effects of global warming are reduced.

The world transport matrix is ​​still extremely dependent on oil (about 90% of trips use fossil fuels). Thus, hydrogen and biofuels are currently the main alternatives for decarbonizing the segment. In Brazil, biofuels are already used, but it is necessary to expand investments and technologies so that the production of fuels is sufficient for the transition.

The investments needed for the energy transition

For an effective energy transition, the share of renewables would have to grow massively across all sectors, from 14% of total energy today to around 40% in 2030. According to the International Renewable Energy Agency’s World Energy Transitions Outlook 2022 (Irena), it will be necessary to invest US$ 5.7 trillion a year until 2030 in energy transition. To make investments viable, partnerships with public and private capital are needed to develop some technologies more quickly. In addition, governments need to stimulate investments in innovation, creating incentive policies capable of rewarding developers and pioneers in adopting the practices.

Thus, investments must scale technologies and infrastructure implementation, so that decarbonization occurs in sensitive sectors, such as industrial and transport sectors, which have greater difficulty participating in the energy transition. The big problem is that the investments made today are not enough. Furthermore, countries that account for two-thirds of the world’s population account for only one-fifth of clean energy investments.

Previous Biomethane and CO2 emissions: what is the relationship?
Next What is carbon offsetting? 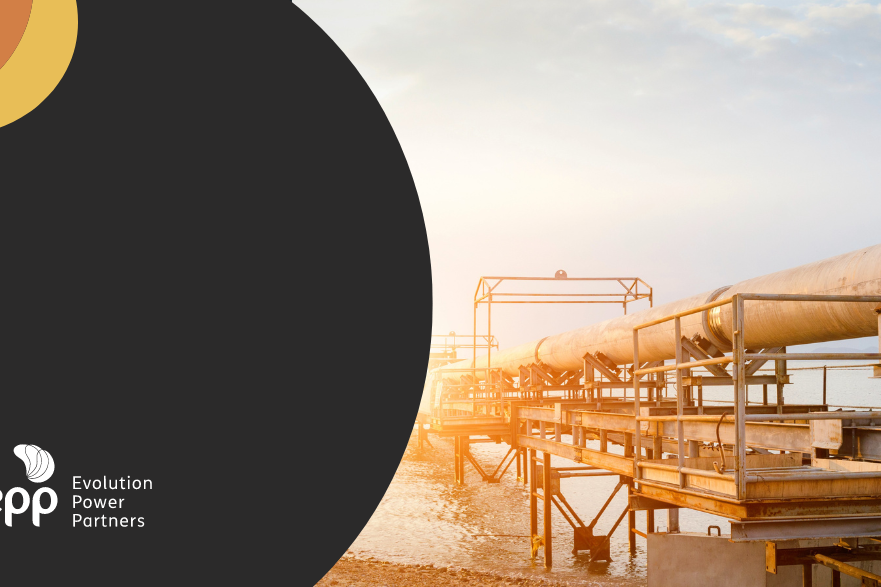 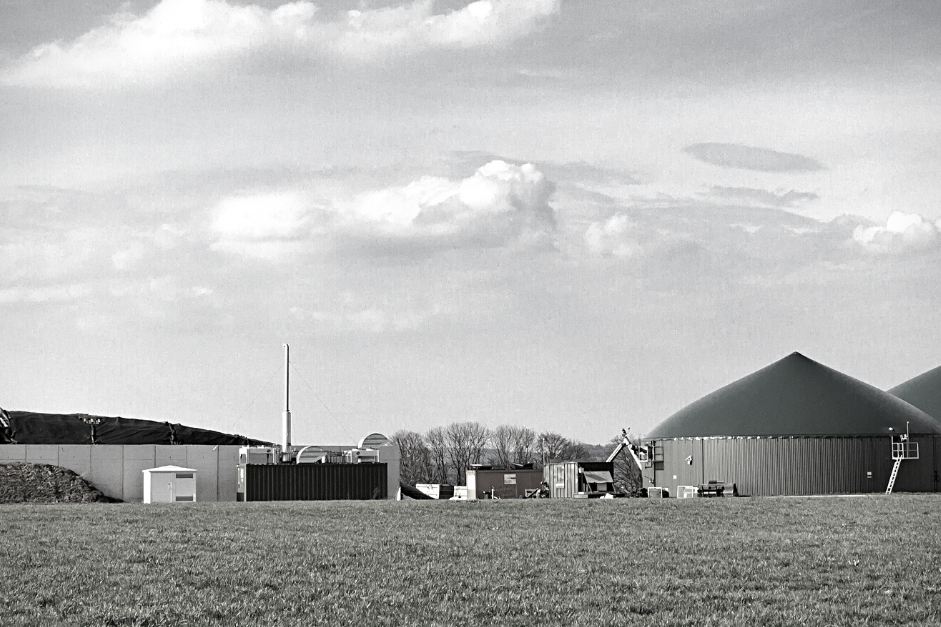