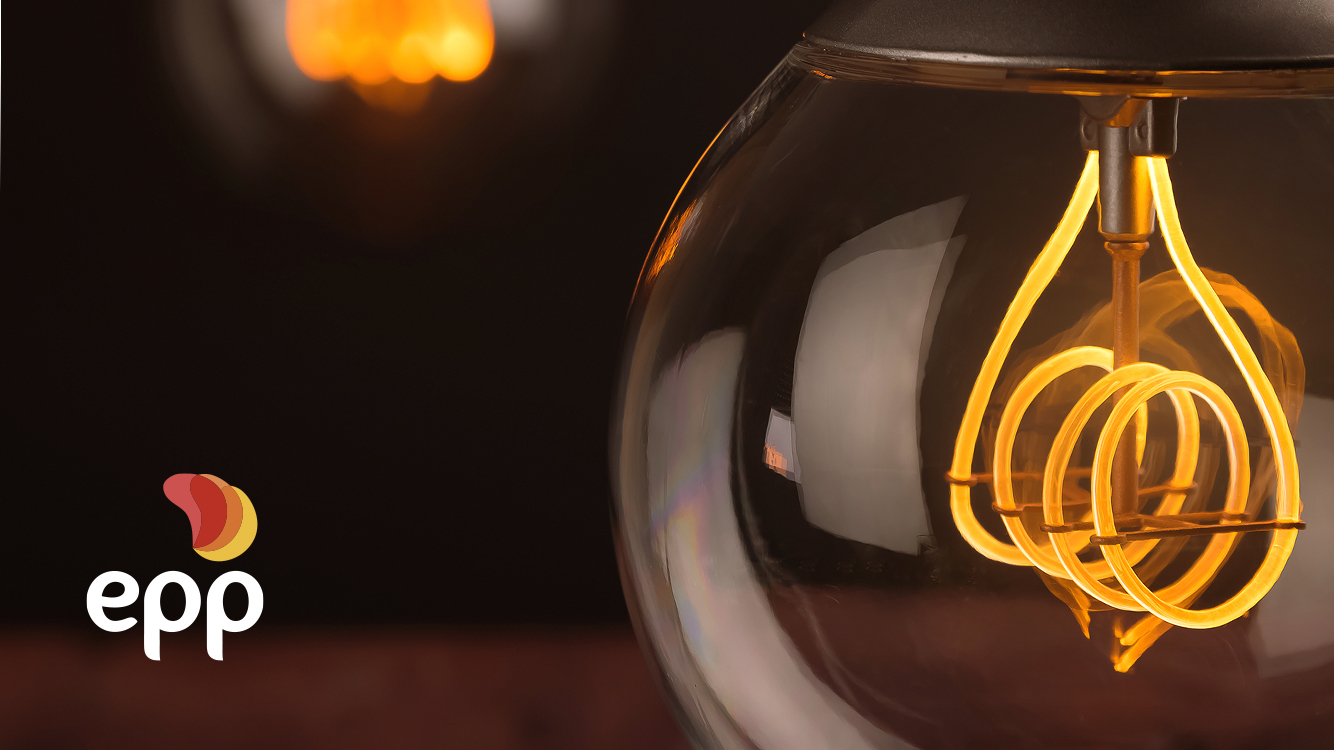 With the Covid-19 pandemic, the targeting of investments was even greater for the free energy market. Understand how this change drove the sector.

How is the development of the free energy market in Brazil going? At the end of 2020, according to data from the Energy Research Company (EPE), there was a 1.6% drop in energy consumption in the country. Although consumption increased 1.8% in February 2021, compared to the same period last year, uncertainties regarding the course of the pandemic and new lockdown decrees in several cities in the country, bring uncertainty to the sector’s recovery.

However, the increase observed in both January and February this year is due to the rise in the Free Contracting Environment (ACL). According to the Electric Energy Trading Chamber (CCEE), the significant increases in the free energy market occurred since August 2020. In the captive market, there was a retraction.

The growth of the free energy market

The Brazilian Association of Energy Traders (Abraceel) pointed out that the growth of the free market in the last year provided savings of 34% for consumers and generated R $ 134 billion, an increase of 6% in relation to 2019. In January 2021, for example, there were 157 migrations of special consumers and 15 of free consumers, totaling 162 companies entering the Free Contracting Environment (ACL).

Much of the growth of ACL, however, is explained by the migration of consumers between the segments. In the regional analysis, the Southeast / Midwest submarket increased by 3.3%, influenced by the expansion of the states of Minas Gerais (5%) and São Paulo (6%). Together they represented 38.5% of the consumption of the National Interconnected System (SIN).

Disregarding the effect of migrations, 11 of the 15 branches of activity analyzed showed growth in the February preview. The highlights are the growth of 9.5% for non-metallic minerals, 7% for metallurgy and metal products, 6.4% for Chemicals and 6% for the extraction of metallic minerals.

In the segments, there was a retraction. A 7.5% drop in the service sector, transport fell 6.3%, trade 3.5% and telecommunications fell 2%. Power generation increased by 1.9% in the National Interconnected System. 70,670 average MW were produced and 66,810 average MW were consumed in February 2021.

What are the expectations for the sector?

The free energy market is booming. According to the study carried out by Abracell, in Minas Gerais, for example, 93% of the generating complex under construction is destined for the free market.

With the pandemic, the targeting of investments was even greater for the free market. Until three years ago, the expansion was made to the regulated market. However, with the financing mechanisms for projects, this dynamic has changed. Today, practically everything that is under construction in Brazil is for the free market. In the last four years, the average was 70% of investments for the sector.

Although there is a delay in opening the market, if this change occurred, at least, in the productive sector, it would be possible to generate more than 400 thousand jobs and R $ 7 billion in savings in the accounts. It is worth mentioning that the difference between the energy of the regulated market and that of the free market can reach a reduction of 20% to 30% in the prices of energy charged by the National Electric Energy Agency (Aneel).

Thus, we can see how the pandemic changed the way of consuming energy and how companies needed to reorganize themselves to generate energy and maintain production during the crisis. The expectation is that the free market will continue to develop, mainly, to reach the final consumer in homes.

Previous How does ESG impact investments?
Next Clean energy generation in Brazil 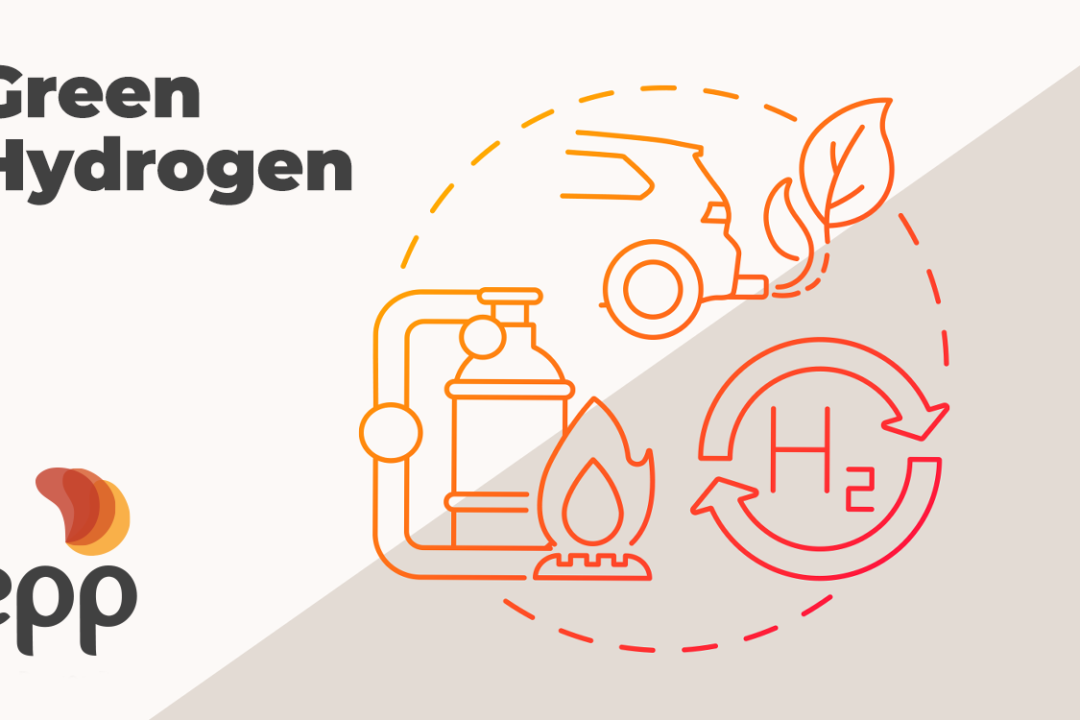 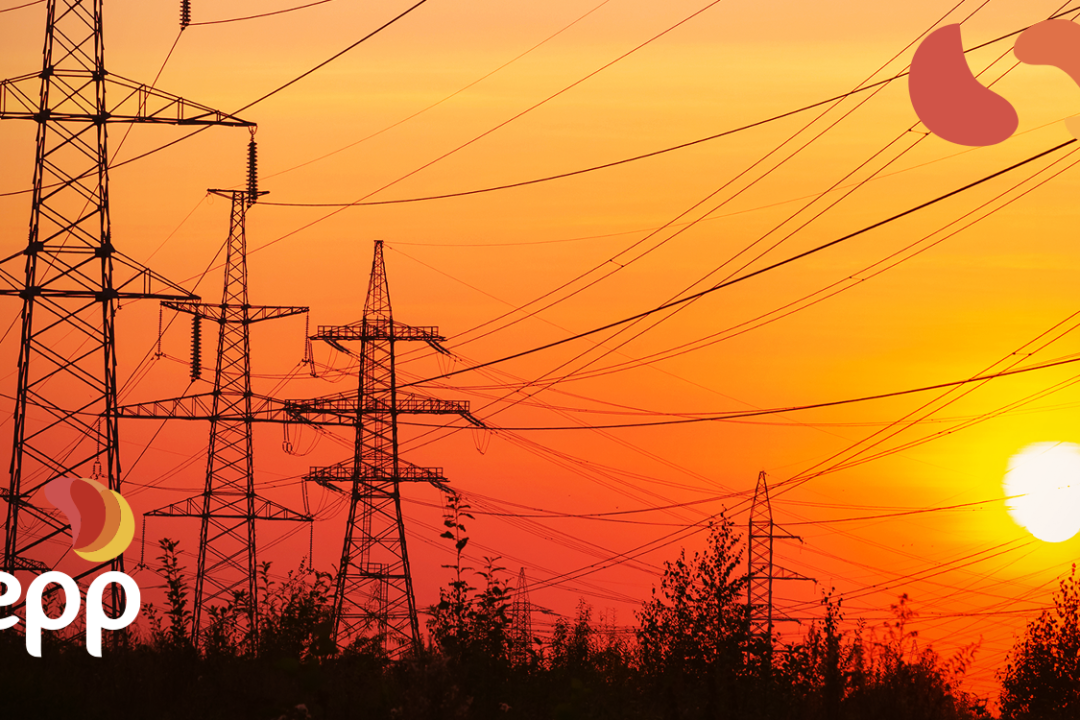