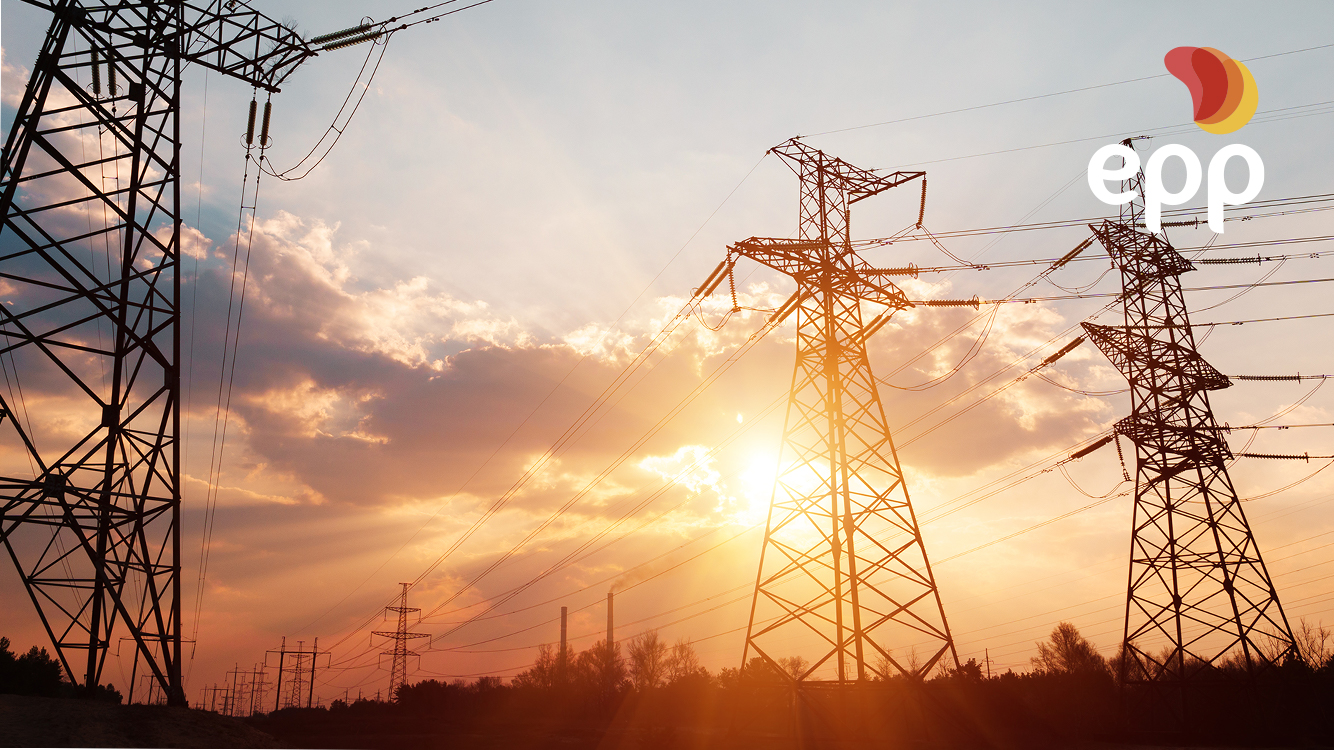 The national electric matrix is ​​formed by 82.9% of clean energy, such as hydroelectric, biomass and solar energy, while the global average is 26.7%.

According to the Ministry of Mines and Energy, Brazil currently has 83% of its matrix originated from clean energy. The share is led by hydroelectric (63.8%), followed by wind (9.3%), biomass and biogas (8.9%) and solar (1.4%). Unlike the global average, Brazil is three times more sustainable than other countries.

By investing in these sources, it is possible to develop technologically, environmentally, in addition to improving socioeconomic issues, such as job creation and increased income of the population. Another strategic point is that this diversification increases the country’s energy security. Better understand the potential of the main sources.

How does clean energy generation take place in Brazil?

According to the International Energy Agency (IEA), Brazil is the third largest generator of renewable energies – those that do not release polluting residues or gases into the atmosphere – of the entire planet.

Historically, Brazil has developed with the production of clean energy through hydroelectric power plants. However, with the passage of time and technological development, other sources became relevant, such as biomass – which generates ethanol, biogas and biomethane – and solar energy. Check out the perspectives of each option:

Brazil has 12% of the surface fresh water on Earth, making it the country with one of the largest river networks, with 12 hydrographic basins. We also own the Itaipu Hydroelectric Plant, which is the second largest generator of clean and renewable energy on the planet, generating 14,000 MW.

The sector does not foresee expansion in the creation of large hydroelectric plants, due to geographical limitations, but there is a prospect of an increase in Small Hydroelectric Plants (PCHs) and Hydroelectric Generating Plants (CGHs) – projects of 0 to 5 megawatts (MW) of power in the case of SHPs and 5 to 30 MW (CGHs). In all, there are 436 SHPs operating in Brazil and 219 CGhs.

Large-scale photovoltaic solar plants added 551 MW to the Brazilian matrix last year. Thus, the 3,870 solar energy projects in operation are already responsible for 1.46% of the inspected power in the country. One of the reasons for the growth is that technological development and improvement in efficiency has caused the cost of this source to have fallen by 90% in the last two decades.

The pandemic caused the price of energy to increase according to the economy. In this way, companies and citizens are looking for more stable and lower cost alternatives in the long run, to ensure planned consumption. It is estimated that by 2024 Brazil will have more than 880 thousand solar energy systems installed throughout the national territory. In the world ranking, in 2019, the country’s installed capacity placed us in 16th position. The country is projected to reach third place in the coming years.

The greater adoption by Brazil of renewable sources is mainly the result of two projects. The first is the widespread adoption of hydroelectric plants, which are the source of almost two-thirds of the electric energy currently produced in the country and the other is the use of sugarcane ethanol as automobile fuel. In 2020, the country recorded a total of 35.6 billion liters from sugarcane and corn, the largest ethanol production in history.

The most widely used biomass for electricity generation currently comes from sugarcane, planted and processed in the Southeast and Midwest regions. In industrial plants, microorganisms digest the raw material in a controlled reactor, producing biogas with 50% to 70% methane. Although biogas has a small share in the matrix, around 0.05%, it is already equivalent, in terms of generation, to the production of solar energy, since biogas can generate energy all day, while solar systems can only work in the sunny period.

By 2026, the prospect is for an increase in energy demand in Brazil to grow by almost 50%, which demonstrates great business and investment potential. Therefore, it is important that new options are developed, especially if they are clean energy.

If you liked the content and want to better understand how the energy demand of the future will be, read our blog post!

Previous Free energy market: how is the sector driving energy consumption?
Next How is the Brazilian energy matrix composed? 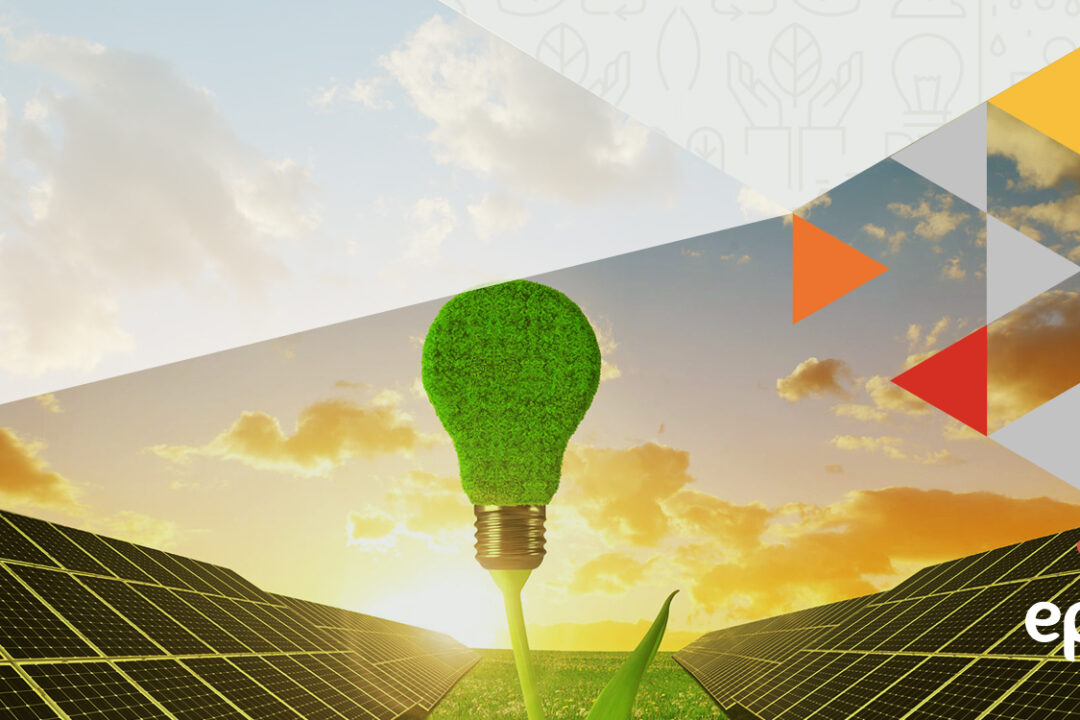 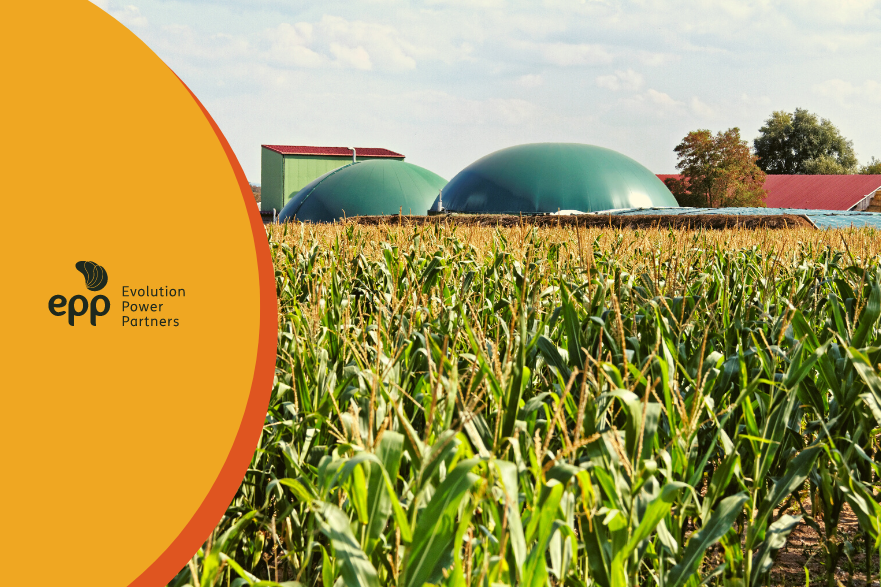 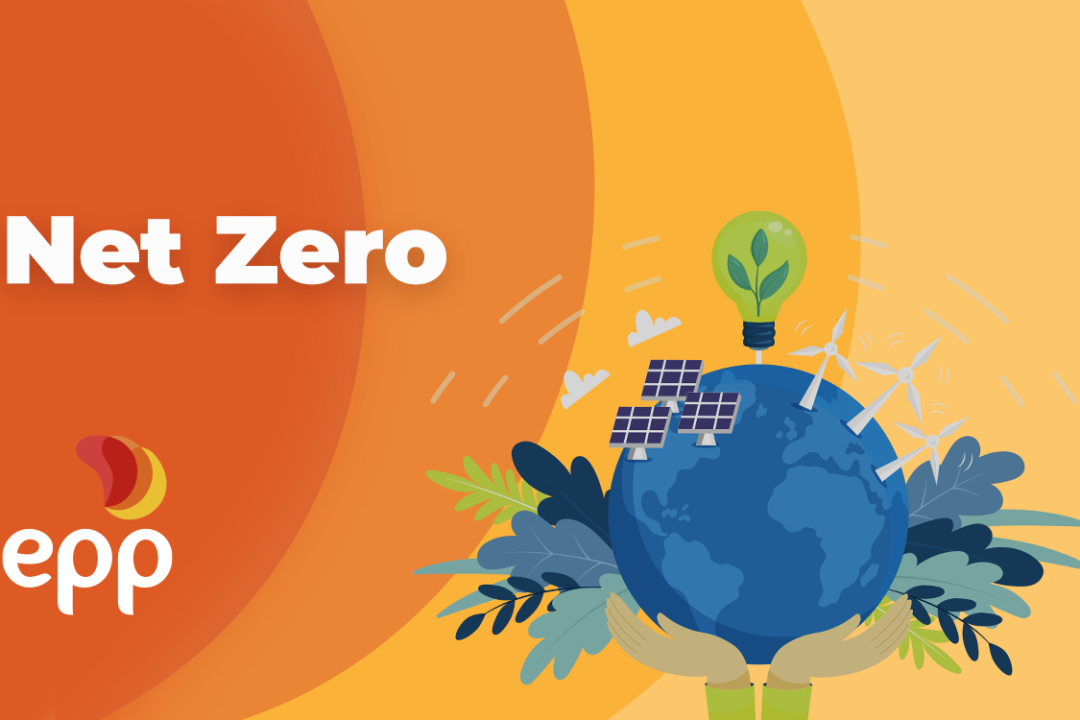