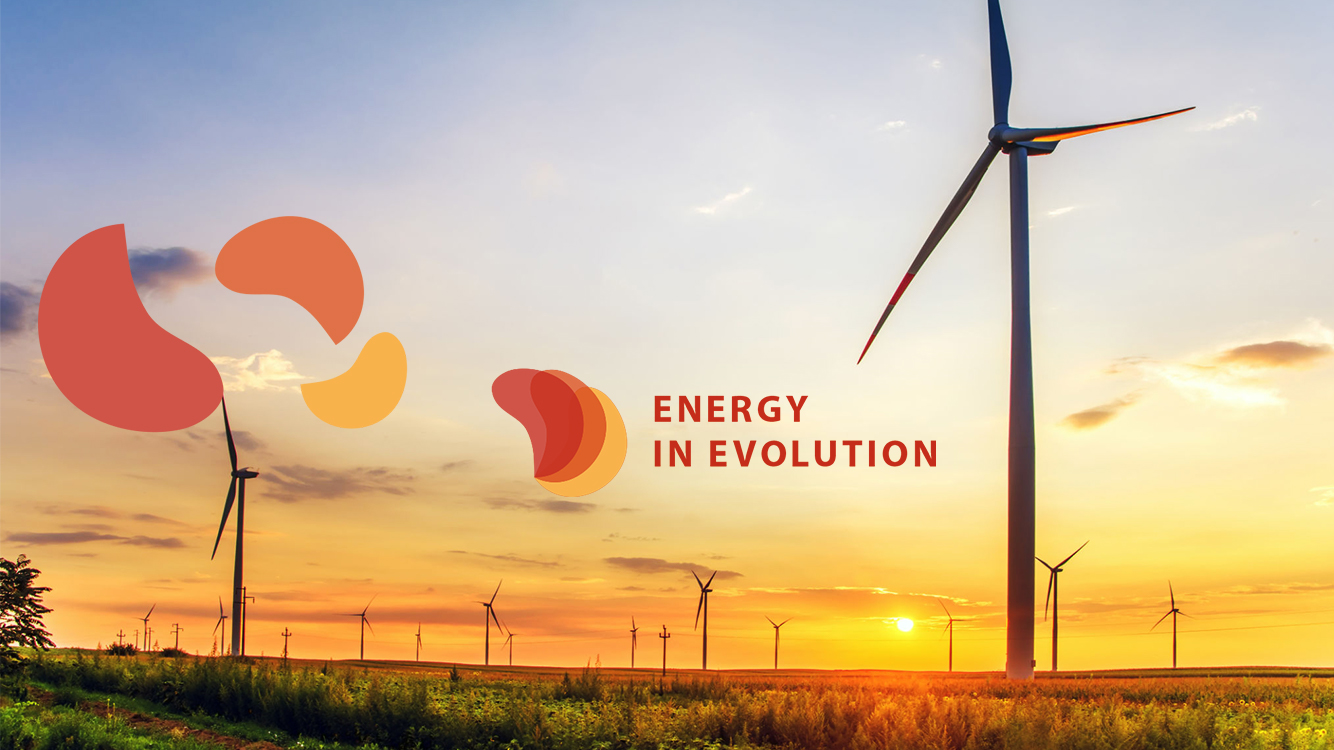 Wind energy is one of the great bets of the future, as it is abundant, renewable and clean energy. See the future of this matrix!

In Brazil, this matrix has been growing a lot in recent years. In 2020 alone, the sector obtained US $ 100 million in investments that will help in the development of 12 parks in Bahia and Pernambuco. With good wind quality and increased investments, the country already has more than 600 wind farms with an installed capacity of 15.1 GW.

This matrix has stood out, as it is sustainable, reducing pollution. According to the Brazilian Wind Energy Association (ABEEólica), in 2019, this source alone eliminated 21 million tons of CO2 that would be emitted into the atmosphere. Therefore, this source has been considered promising and the country’s investors already perceive this advance.

Check out the prospects for the sector in Brazil!

How does wind power generation occur?

Although it seems like a new way of generating energy, this model has been used for more than 3000 years. Before, mills were used to pump water, grind grains or other activities that needed mechanical strength. Over time, they began to use the force of the winds to generate electricity.

With technological advances, wind turbines are now able to generate a large amount of energy, as well as wind farms. Wind energy is produced from the strength of the winds. In the process, the propellers of the big pinwheels are connected to a turbine that drives an electric generator.

The wind system can be isolated or integrated into the grid. In the first case, it stores energy in batteries, it is the case of being used on a smaller scale, as homes. In the case of integrated systems, they are directly connected to the power grid and are used in companies and industries. There is also the off-shore application, which is a wind energy production system installed at sea, taking advantage of offshore winds and bringing that energy to the continent.

The advantages of investing in this matrix, in addition to the environmental benefits already mentioned, is that it is renewable, has a low impact on the installation and operation sites, unlike a hydroelectric plant, for example. In addition, the production of wind energy can coexist with other activities in the field, such as plantations and animal husbandry. This increases the permanence in the field and takes investments and training to these areas, developing the economy.

What is the future of this matrix in Brazil?

In Brazil, the first wind turbine was installed in Fernando de Noronha, in 1992. At the time, the energy generated was able to supply 10% of the energy consumed on the island. Since then, the sector has developed a lot, but there is still a lot to explore. According to studies by the National Electric Energy Agency (ANEEL), Brazil has a potential of 300 GW of wind generation.

The Brazilian performance in the sector has been considered promising to the point that wind energy is the second source of the electric matrix in the country, behind the hydroelectric plant. The highlight in the investments goes to the states of the Northeast region and the increase in the models of the oil companies, who realized that they have the know-how to build and operate off-shore models.

Thus, we can see that the future of wind energy in the country is very promising and relevant. These investments develop the sector and, in the long run, reduce energy costs in the country. Did you like our content? Have any questions on the subject? So, leave your comment in the post. 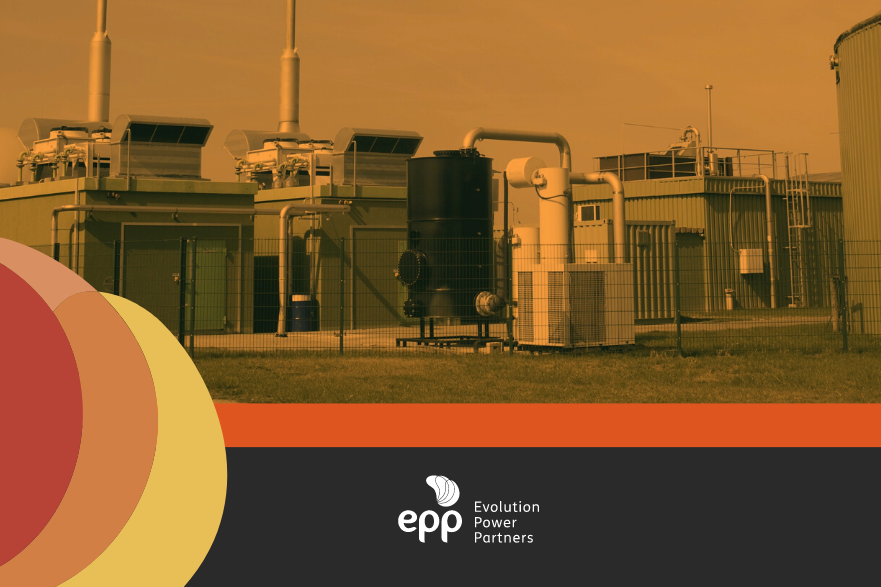 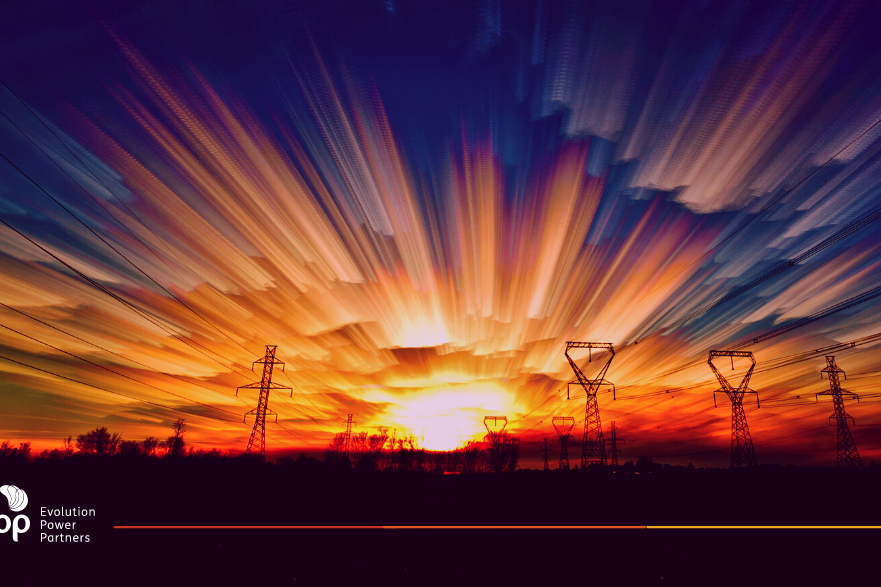 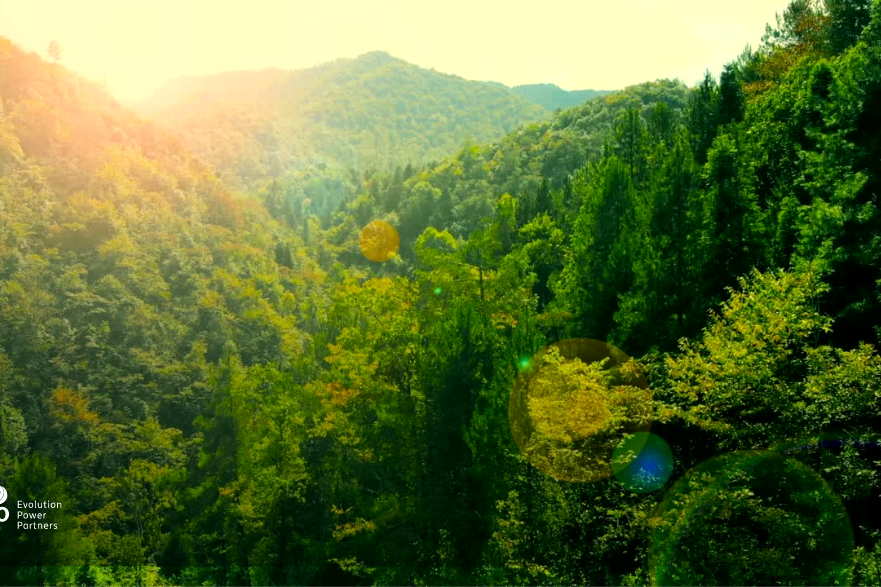