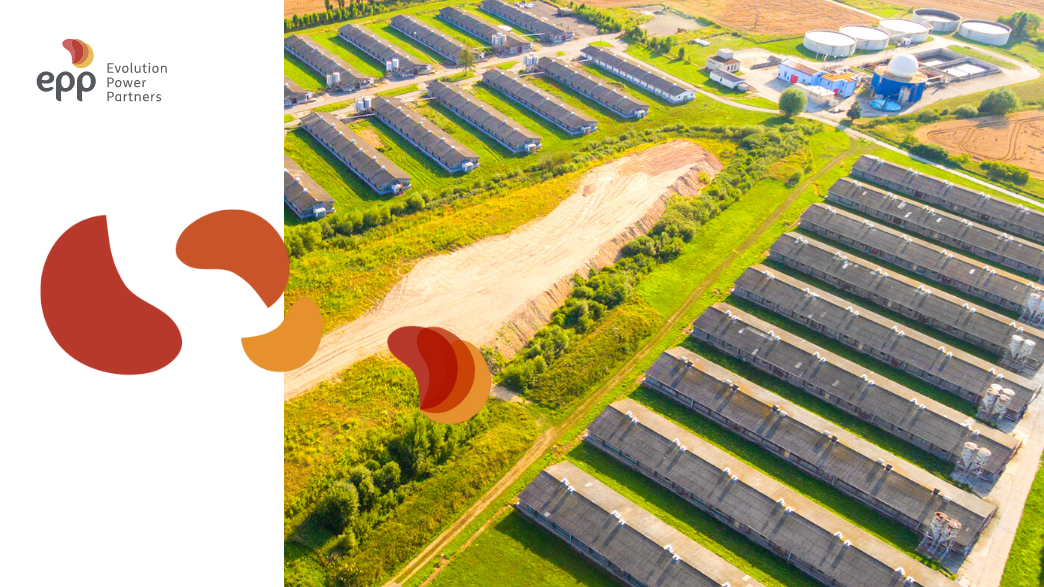 Although the two models coexist in the same system, there are marked differences between centralized and distributed energy generation. In the case of the centralized model, larger plants concentrate energy production, which is later distributed to consumers who may be kilometers away.

In the case of distributed generation, or DG, smaller units generate energy at the point of consumption, or in a nearby area. It can be generated in several renewable energy sources, such as biogas, wind, hydro and solar.

Centralized generation is characterized by large electricity production plants, which in Brazil are mostly carried out by hydroelectric plants, such as Itaipu, or thermoelectric plants with large installed capacity.

This model has a large production capacity, however, due to its size, the plants are located very far from the large centers. Thus, for energy to reach consumers’ homes, it is necessary to transform, transmit and distribute this energy before we can use it, and this all requires very high investments.

Therefore, this model has these objections, which are the high transmission costs, in addition to the energy loss that occurs during the transfer. In the case of distributed generation, this model occurs when energy production is generated close to the consumption center, significantly reducing the transmission stage.

In this model, the use of any renewable source is allowed, in addition to qualified cogeneration, called distributed microgeneration the generating plant with installed power up to 75 kilowatts (KW) and distributed minigeneration that with a power above 75 kW and less than or equal to 5 MW, connected to the distribution network through consumer unit installations.

What are the benefits of distributed generation?

This model has great advantages in relation to centralized generation, such as long-term savings, since after the initial investment, the user is not held hostage to fluctuations in costs charged by electric companies. In addition, this system brings more security to supply and reduces the chances of consumers suffering from the energy crisis.

Finally, the future of energy generation lies in clean and renewable sources. Worldwide, this model is expected to quadruple in size in the coming years. With technological developments, the cost of installation and maintenance will decrease, in addition to an increase in efficiency.

In January 2022, the model gained a legal milestone. Law 14,300/2022 established the legal framework for microgeneration and distributed mini-generation, the Electric Energy Compensation System (SCEE) and the Social Renewable Energy Program (PERS). For the sector, this law will bring more legal security to investors, providing an expansion of the model throughout the country. In distributed generation, in addition to local self-consumption, it is also possible to use remote self-consumption.

In this case, the consumer can install its generating system in different consumption locations, provided that both are in the same ownership and concession area of ​​the distributor. Shared generation makes it possible for two or more people to be responsible for a single micro- and mini-generation system.

Thus, distributed generation is an option that facilitates access for both individuals and companies to a more sustainable model that provides savings.

Evolution Power Partners (EPP) is part of the Urca Energia Group and develops projects for thermoelectric plants in Brazil for centralized energy generation. EPP is distinguished by the business history of its partners and employees, who form a team of executives in the area of ​​thermal energy and international business. Its success is evidenced by the achievement of around 25% of all thermal energy sold in new energy auctions in Brazil since 2005, with more than 7.7 GW of granted capacity. Contact us.

Previous What is the difference between sustainability and ESG?
Next What are the prospects for DG in 2022? 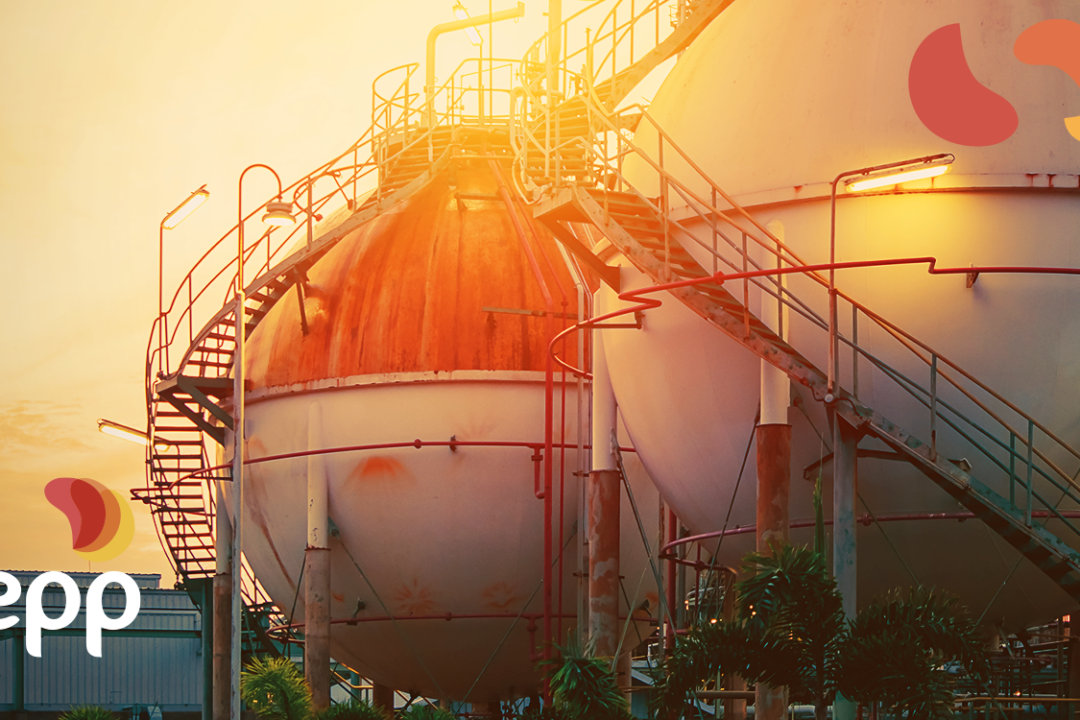 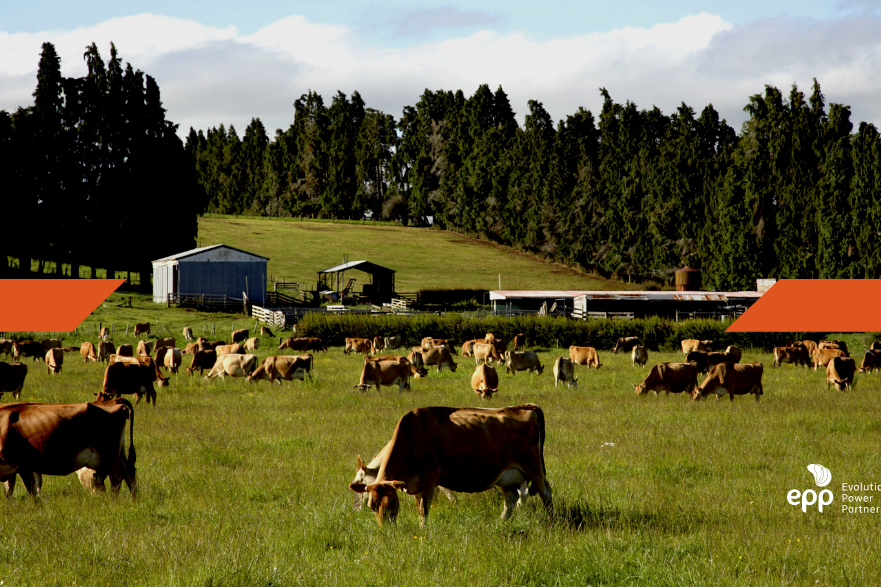