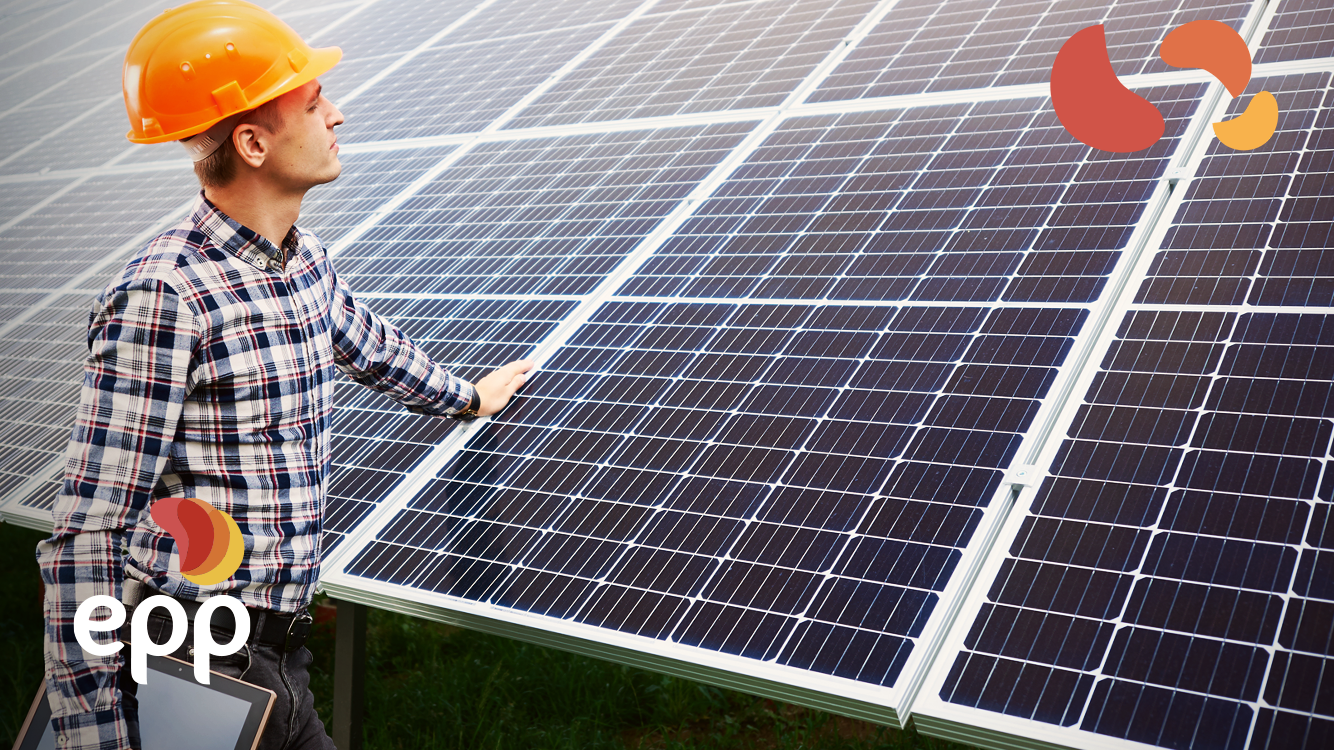 The main technologies in the solar energy sector include the digitization of systems and the use of artificial intelligence.

What are the main solar energy technologies? The benefits of using alternative energy sources are already widespread. However, one of the major obstacles for this model to grow even more is the cost of systems and limited technological availability. In Brazil and worldwide, solar energy has been developing as a means of generating energy that does not deplete natural resources and does not generate greenhouse gases.

The cost of solar energy has dropped by 90% in the past few decades and is likely to drop even more, by 15% to 25%, in the next decade. In some countries, such as Spain, India and Italy, in addition to 16 US states, solar energy is already the cheapest option. By 2030, this source is expected to become the cheapest in 14 countries, according to data from Wood Mackenzie.

Brazil continues to develop the solar sector, reaching 4.76 GW in volume of import of photovoltaic modules in 2020. This is equivalent to a 15% growth in relation to the previous year. The calculation takes into account modules for both distributed and centralized generation.

The Main Technologies of Solar Energy

The current decade should be marked by technological innovations, such as artificial intelligence and more versatile applications in solar energy production. Wood Mackenzie expects a cost reduction driven by technological growth for bifacial panels, which generate up to 15% more energy.

The consultancy also foresees an increase in the total manufacturing capacity of modules based on silicon sheets – wafer – such as M6, M10 and G12 by 2021. With an increase in the wafer area, power is also increased. In other words, these technologies can reduce the capital expenditures of a centralized generation solar project by between 3% and 9%.

The Brazilian market already points to a change in the use of modules. Standard polycrystalline technology, whose efficiency is limited, is already a minority in the country, with monocrystalline modules and other technologies gaining prominence.

Crystalline silicon panels, on the other hand, account for 95% of the world production of photovoltaic panels, which have a better performance with an efficiency of 24.4%. This points to a great potential for increasing efficiency in energy production in the coming years.

As for inverters, the national demand in 2020 was 4.9 GW, an increase of 41% compared to the previous year. Lower power options peaked in 2020 and higher power inverters, which were on an escalation in 2019, fluctuated last year. The highlights are for the brands: Growatt, Fronius, Sungrow and Huawei.

According to the German institute Fraunhofer ISE, the efficiency of the latest generation brand inverters is over 98%. In this sense, the trends for these models are digitalization, repowering, optimization of consumption, storage, among others.

The solar tracker or tracker is also one of the main technologies in the industry. This device follows the movement of the sun and changes the positioning of the panels to increase energy intake. In 2020, 139 GW of solar photovoltaic plants in the world already used the tracker. This system can increase between 20% to 30% in energy generation and Wood Mackenzie’s projection is that, in 2025, plants with trackers will represent more than 30% of the total of new installations.

Finally, artificial intelligence also emerges as an option for the photovoltaic market. With this technology, it is possible to reduce the cost of energy production and perform other optimizations in the energy systems. Therefore, there are several solar energy technologies that promise to reduce costs and develop the sector in Brazil and worldwide.

If you are interested in this subject, check out other emerging technologies that promise to develop the energy sector.

Previous The expectation of photovoltaic solar energy in Brazil
Next What are the regulatory agents of the Free Energy Market? 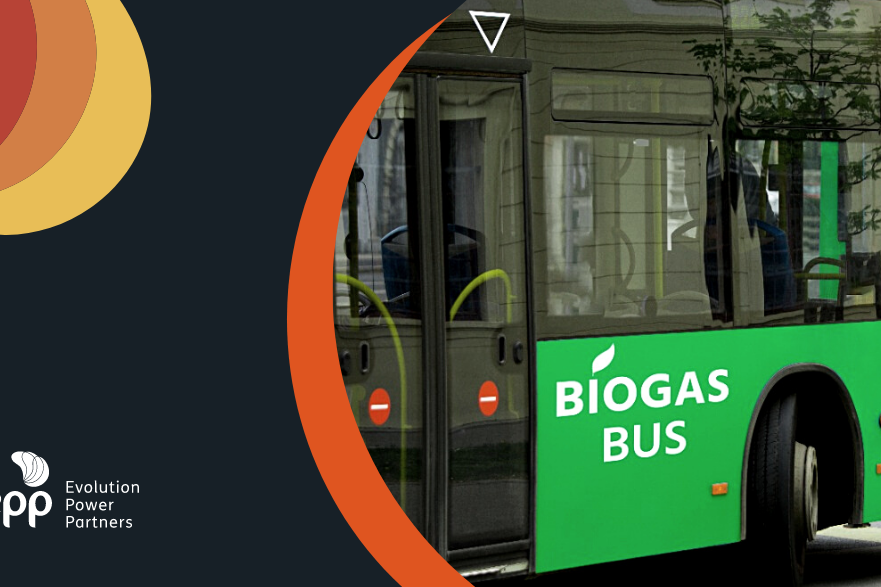 What is the relationship between biomethane and sustainable mobility?