What are the existing actions to encourage biogas in the country? Understand what is the Bill 3.865/2021 presented in the Chamber of Deputies.

Brazil needs to include new renewable sources in its energy matrix. In this sense, the encouragement of biogas is increasingly necessary to expand the presence of the source in energy generation. Thinking about the development of this sector, deputy Arnaldo Jardim (Citizenship), presented a Bill of Law in the Chamber of Deputies, proposing a new regulatory framework for biogas in the country.

Thus, the data show how it is necessary to increase the incentive for biogas, which has an unexplored potential in the sugar-energy sector. This sector does not generate 47 billion cubic meters of biogas per year, which would be enough to supply 34% of the country’s demand.

What is the biogas incentive bill?

On November 3, 2021, deputy Arnaldo Jardim, vice president of the Parliamentary Front for Renewable Energy (FER), presented a bill with the objective of encouraging the production of biogas through the creation of the Production Incentive Program and the Use of Biogas, Biomethane and Associated Co-products (PIBB).

Bill 3865/2021 was presented shortly after Brazil adhered to the Global Commitment on Methane, which foresees a 30% reduction in emissions by the end of this decade. During COP-26, the president of Abiogás spoke about the importance of the agreements to curb global warming and how the expansion of biogas helps in the decarbonization of several sectors in Brazil.

Among the project’s objectives is the expansion of the participation of renewable energies in the national energy matrix, through the generation of fuel from biomass. In addition, the PL also hopes to stimulate the logistics infrastructure, promoting the interiorization of biomass and expansion of its use throughout the country.

One of the ways to increase the use of biofuel, according to the PL, is in contracting plants that generate energy via biogas in auctions until reaching 1,000 MW, through a fixed percentage in each event, with a 15-year supply period , in auctions to be held until 2027.

The PL also proposes that the National Treasury allocate part of the budget to the PIBB. In fact, the industry recognizes that the font is more expensive than the others, but that this model will help in the development of the font. In addition, it will reduce the costs and problems generated with urban waste, being an important investment for the maintenance of the environment and global goals.

The biogas market in Brazil

Although still small, the biogas market has grown in recent years. Since 2019, investment in new plants has exceeded R$700 million, according to Abiogás. In addition, in 2020, 69 biogas production plants were completed in the country.

Brazil has the greatest potential for biogas production in the world, which can reach 19 GW of installed capacity or 120 million m³/day of biomethane. The perspective is that this market will grow around 15% in the period between 2020 and 2027.

Therefore, with the help of the legislature, the sector hopes to articulate energy generation initiatives, stimulating even more government actions, through tax incentives to encourage investments in the production of biogas and biomethane, in addition to credits with differentiated interest rates for the implementation of plants .

Previous Renewable Energy Certificates: a trend towards decarbonization!
Next How does the ESG agenda relate to business development? 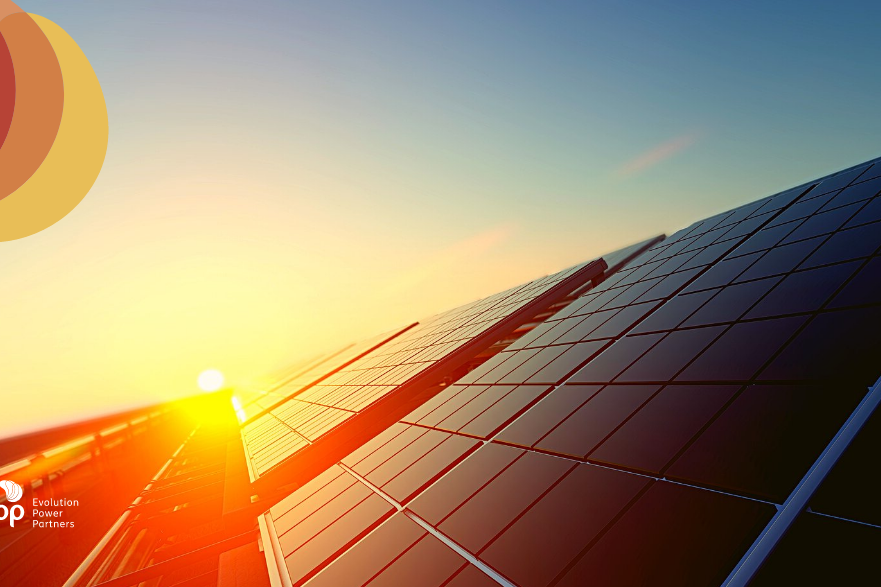