The Net Zero economy is a sustainable model that has been gaining relevance in the construction market worldwide. See what it is and how it has been used!

Imagining a reality in which you don’t have to pay a electricity or water bill seems unrealistic or futuristic, doesn’t it? But know that this is the proposal of the Net Zero economy and that in some cases this is already possible.

This is one of the sustainability trends, which also helps to reduce carbon dioxide emissions on the planet, and which has already been adopted by civil construction in buildings. To better understand the subject, read the content to the end.

What is the Net Zero economy?

The Net Zero economy is derived from a movement created earlier, called Net Zero Carbon. The Net or Network concept is used to connect buildings to energy suppliers. In other words, there is no connection to the network (Net Zero), therefore, the buildings are self-sustainable.

A Net Zero or Zero Energy Building is part of a proposal in the field of architecture and civil construction that has gained prominence in countries such as the United States, Europe and Asia. The real estate segment has been looking for changes in construction models, as society has changed its habits, seeking more conscious uses of inhabited spaces.

In this model, the systems’ installations use energy from natural sources, creating 100% self-sustainable residences. Smart and efficient buildings manage to generate energy and water for residents. Although this model appeared in buildings, the Net Zero economy has spread to other market segments, making it increasingly accessible and economically attractive, including for homes.

In addition to helping the environment, this model brings practicality to the building, making it independent from the public network; it also promotes a conscious economy by reducing and reusing natural resources, it brings thermal comfort, as the projects are thought of in the best way to use natural lighting and other resources and, finally, it values ​​the property.

What is the future of this model?

According to the Architecture 2030 movement, the proposed challenges are that by 2030 all new buildings built will be Net Zero carbon and by 2050 all existing buildings will operate in this model to reduce CO2 and methane pollution. In Brazil, this movement started to gain strength in the last five years with the increase of users supplied by photovoltaic microgeneration. In addition to solar energy, it is also possible to be Net Zero with a wind generation system, using microturbines or even a biomass plant in the case of companies and factories.

In addition to buildings and homes, the Net Zero economy has already reached some industries, such as JBS. In March 2021, the brand’s Global CEO, which is the second largest food company in the world and a leader in the protein sector, set the goal of becoming Net Zero by 2040. The project will be divided into 3 scopes, but the CEO he guaranteed that the target includes the entire company, from indirect emissions from energy generation for the company to agricultural producers and suppliers.

For those who believe that the Net Zero economy is far away, it is possible to propose changes now. For example, in a building, if there are changes to improve the energy efficiency of the building, such as changing light bulbs, minor renovations and alterations, then the cost of installing a photovoltaic system will be lower.

In other words, small changes in built environments can reduce investment costs. If in the past a building in this model could raise the cost of the work by up to 15%, today, the percentage has already dropped to 6%.

Previous How is the Brazilian energy matrix composed?
Next The importance of modernizing the electricity sector! 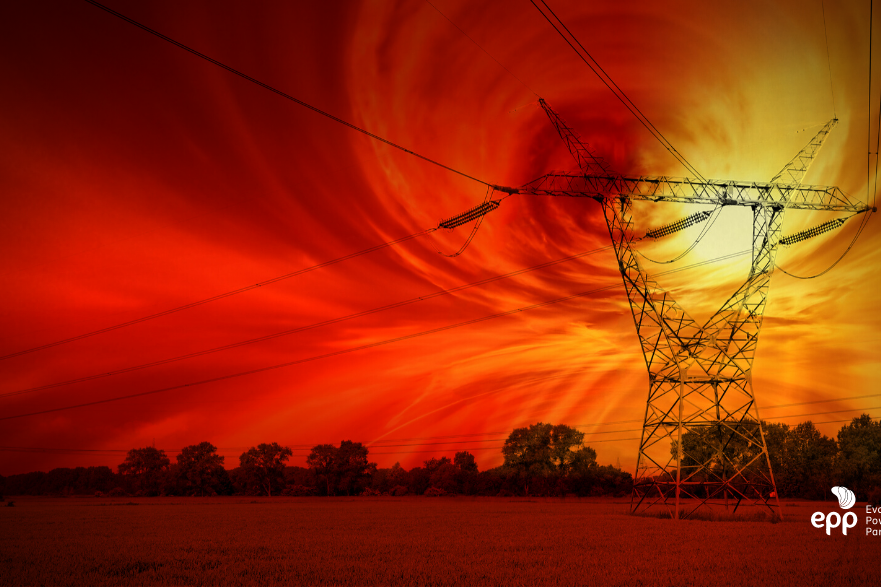