Challenges of transitioning to a low carbon economy 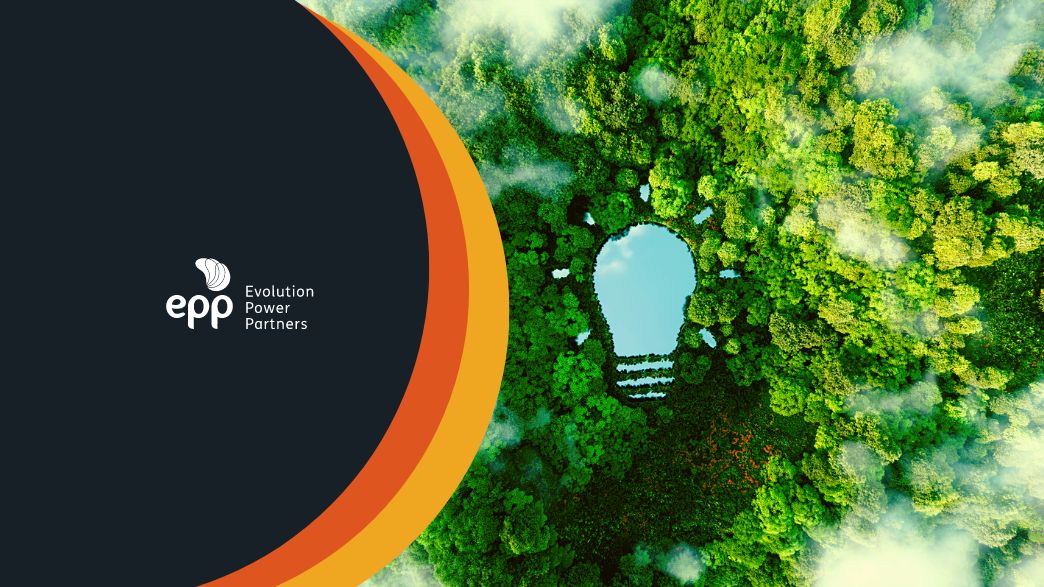 For a low carbon economy, emerging countries must consider the economic context, the role of government and market regulation to expand the use of renewables.

Having a low carbon economy is the goal of many nations, however, this transition still has many challenges. Since the Paris Agreement, when 195 countries pledged to keep the increase in the global average temperature up to 1.5ºC and the ratification of the States in COP 26, several countries have made moves to avoid climate change.

For this, it is necessary that countries, mainly the big polluters, such as China, the United States and the European Union, reduce the emissions of greenhouse gases (GHG) so that the increase in temperature is controlled. However, this is not so simple.

The challenges of the energy transition in emerging countries

Historically, each nation has its own trajectory and development. Therefore, each one of them pollutes with different amounts of gases. The big problem is that, although developed countries emit more GHGs, it is the emerging countries that end up suffering the most from the changes.

For example, if global warming continues, in the next 30 years, thousands of people are expected to go hungry and agriculture will be compromised. In addition, there will be an exodus from areas close to the equator, which will become uninhabitable with average temperatures expected to exceed 40ºC. Without preparation and infrastructure to adapt, the poorest countries will suffer from the situation.

In this sense, experts believe that these countries should receive investments from rich and polluting nations, giving them access to solutions and financing so that they can prepare themselves. It is also important that government officials, such as mayors and governors, take a leading role in environmental agendas and promote changes in their areas. By depending on federal investments or organizations, an outsourcing of responsibility is created that stops changes at the local level.

In addition to suffering the consequences more quickly or more severely, emerging countries still have internal challenges for an energy transition to a low carbon economy.

Among the challenges is the need to balance economic growth, expand access to energy for the excluded population, while meeting the goals of reducing greenhouse gas emissions, established by the Paris Agreement.

Renewables and the path to a low carbon economy

If, on the one hand, there are still around 860 million people in the world without access to energy, half of global emissions are the result of energy production. Associated with this, as a rule, the most abundant and cheapest source in emerging countries is fossil fuels. Therefore, the account does not close. As an alternative, these countries need access to affordable renewable energy sources and available technology.

In Brazil, for example, in addition to the generation of energy through hydroelectric plants, sources such as biomass, solar and wind energy have grown. Currently, the country has a predominantly renewable electricity matrix, around 87%, which puts us ahead of several developed countries.

We also have the advantage of geographic extension and climate, which makes it feasible to build 100% renewable options. Therefore, Brazil stands out as a nation with great potential for transitioning to a low-carbon economy.

In addition to this, the country has also been creating regulations that help in the creation of carbon credits and stimulate a carbon market in the country. Therefore, for Brazil to place itself on the path of a low-carbon economy, investing in renewable energy and low-carbon farming techniques is essential.

If you liked this content, read about Biomethane and decarbonization in the transport sector.